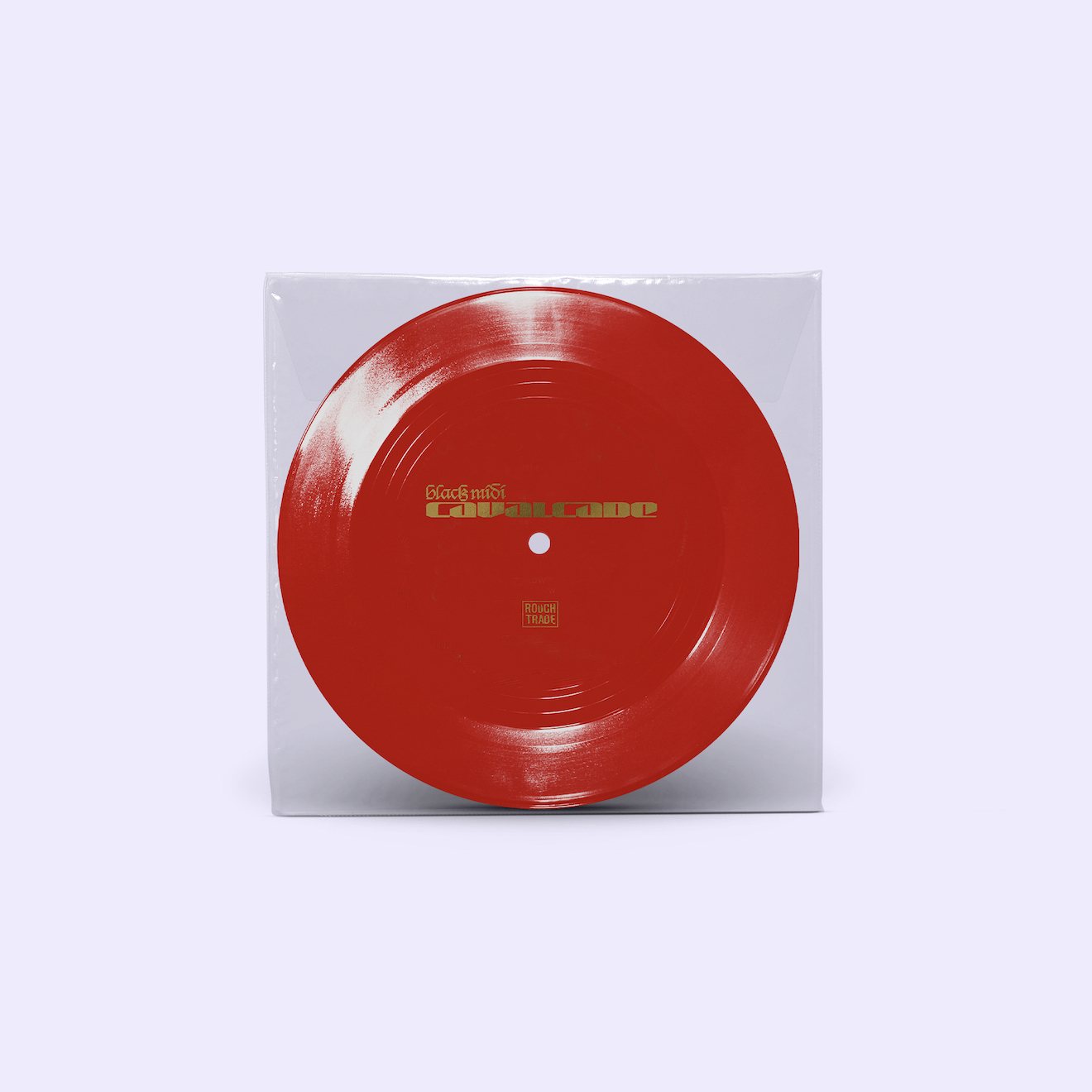 Pre-orders of black midi’s new album Cavalcade on LP will inclue a limited edition Flexi Disc (while stocks last at select retailers). Last week we asked shops to put togther a list of songs that they would like black midi to cover and we’re asking for you to vote for which song it should be.

Flexi Disc Cover Song has five variants. Links to order each, listen to the songs via a Spotify Playlist and vote are below:

There are two distinct editions for UK & US Indies, use our indie retail map to find your local store here.