Amyl and The Sniffers Release New Song and Video ‘Hertz’ 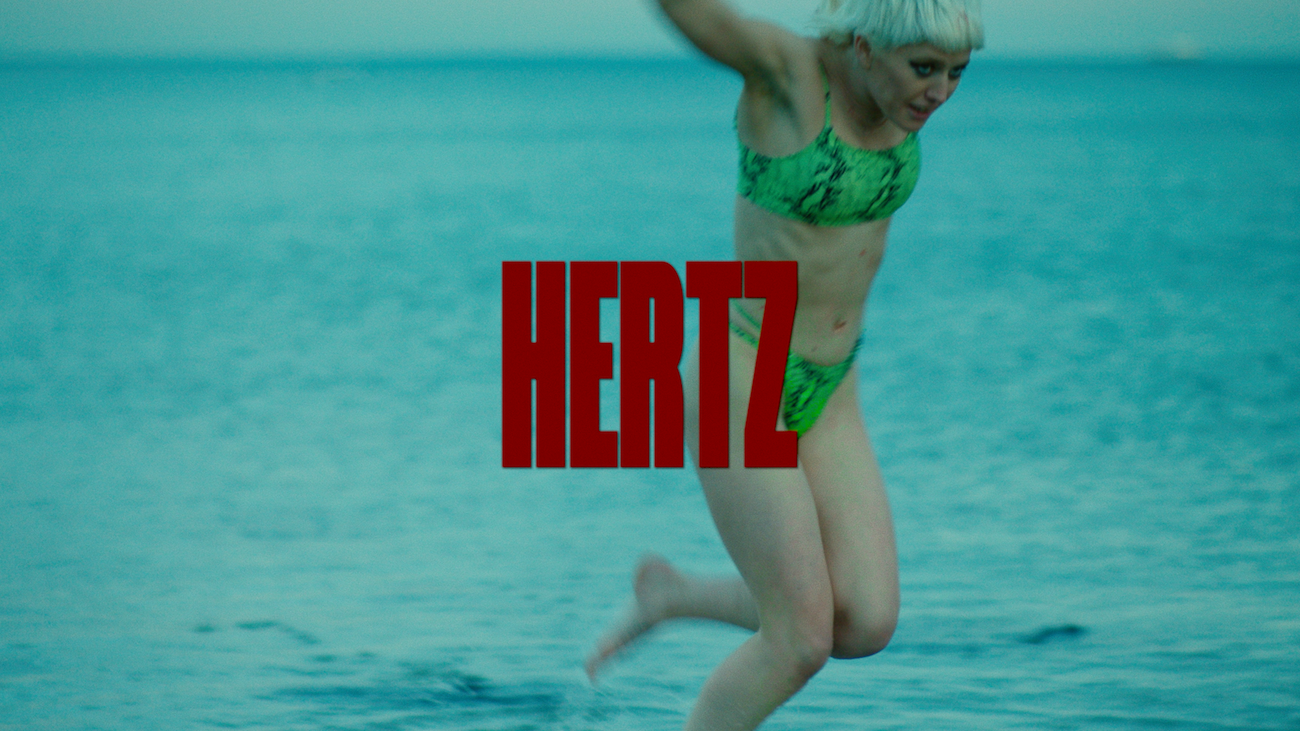 Today Melbourne, Australia’s Amyl and the Sniffers release their new single “Hertz,” the latest offering from their forthcoming second album Comfort To Me, due out September 10th. “Hertz” officially premieres today on Apple Music with Matt Wilkinson. Listen to “Hertz” HERE

Frontwoman Amy Taylor explains the inspiration behind the song, “Hertz is a daydream of wanting to go to the country/bush and see landscapes other then the city, go like four wheeling driving or getting sunburnt and having fresh air. Repulsed by confinement kind of daydream. sometimes when we’re on tour and we drive past a field I just want to run in it. Frustration of being stuck in one place. didn’t know who I was writing it about but after I wrote it I figured out who I was imagining driving around with.  It was written in 2019 but very much so sounds like a pandemic song.”

Comfort To Me, which was mixed by Nick Launay (Nick Cave, IDLES, Yeah Yeah Yeahs) and mastered by Bernie Grundman (Prince, Michael Jackson, Dr. Dre, OutKast), also includes the previously released singles “Guided By Angels,” and “Security” which received instant acclaim from press across the world as well as social media support from high-profile fans Juliette Lewis and Diplo. Comfort To Me is available for pre-order HERE.

On October 5, Amyl and The Sniffers will premiere a filmed performance of Comfort to Me, played in full, in one take, on a slab of concrete in a suburban wasteland somewhere in Melbourne, Australia. Tickets are available on the band’s webstore along with exclsuive discounted album bundles at amylandthesniffers.com.

Amyl and the Sniffers will be playing the following UK shows: