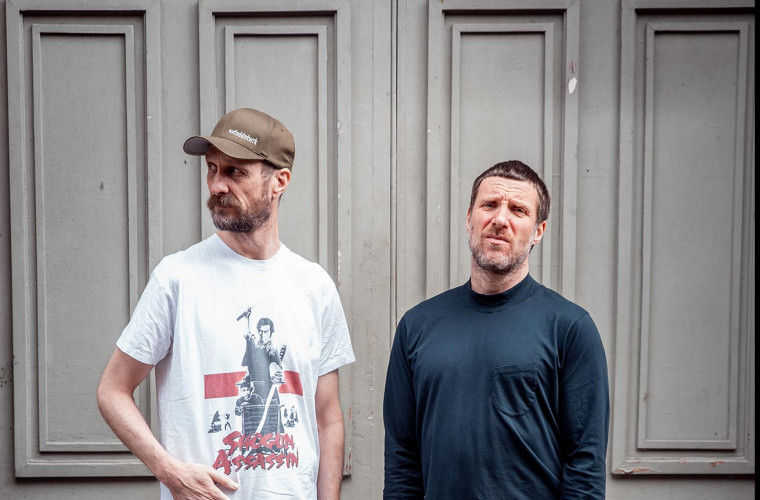 Sleaford Mods have released a brand new Orbital remix of their fan favourite track I Don’t Rate You. Listen now

The song, taken from the duo’s angry yet heartfelt sixth studio album ‘Spare Ribs’, has been infused with twitchy energy and sharp beats by the electronic pioneers. It is accompanied by a new mix of the same song from Mods’ own Andrew Fearn under his independent production guise of Extnddntwrk. 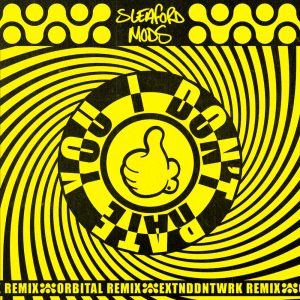 The new release is a prelude to the band’s upcoming UK tour, which boasts their biggest live dates ever, and follows on from headlining performances at festivals End Of The Road and South Facing. European dates are set to follow in early 2022. Sleaford Mods are also set to be the subject of a special magazine by Uncut.

With Orbital cutting their teeth on the 90s rave scene – itself an artistic and celebratory expression of freedom that the government of the day sought to crush – it was almost inevitable that the Hartnoll brothers would chime creatively with modern day electronic agitators, Sleaford Mods.  At a time when the present powers-that-be seek to heavy-handily meddle in British culture, the Nottingham duo have similarly melded bleeps and beats – while adding strong, thoughtful words – to assert their own artistic freedom.

Taken from Sleaford Mods’ hit album ‘Spare Ribs’, which was released at the start of 2021, Orbital’s transformation of I Don’t Rate You proves to be an era-crossing focal point of solidarity and an vibrant expression of independence from the dark forces that abound.

Yet it is also something more. It’s a banger. With the Hartnoll’s simpatico understanding of Fearn’s electro minimalism and Jason Williamson’s venomously spat bars, Orbital’s reimagining of ‘I Don’t Rate You’ is at once a howl of protest and rave crescendo. It is a soundtrack for club immersion and a defiant anthem. Political, cultural, dance-floor, this is the sound of freedom.

“Orbital made most other contemporaries look daft in the early days of dance music,” declares Sleaford Mods’ Jason Williamson of the impact the DJs have had on his music.

“You couldn’t even begin to figure out where they were coming from. It totally belonged to them at that time and indeed carried on being so. ‘I Don’t Rate You’, for me, was inspired by early rave, The Prodigy and Orbital, LFO. That’s the vibe I got when Andrew sent the music through. We both use the benchmark of this kind of music when assessing what’s going to be the best formula for hard hitting tunes. You can’t mess with it. And now we have a remix by one of these hard hitters. It’s proper.”

As mentioned, Orbital’s mix is paired with Andrew Fearn’s Extnddntwrk reworking of the same track.

A limited edition of 1000 12-inch singles featuring both mixes will be available on the forthcoming Sleaford Mods UK tour.

The band will begin a full UK tour in mid-November, including their first arena show in Nottingham.  Full details including confirmed support acts below. 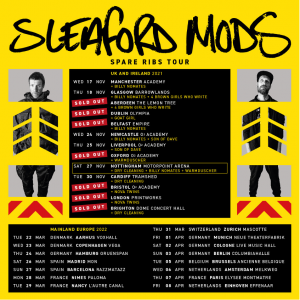 Additionally, this autumn Sleaford Mods will be the focus of a special edition of Uncut magazine. Jason and Andrew have worked closely with the editorial team for Curated By Sleaford Mods… The Full Sleaford Mods Story So Far. 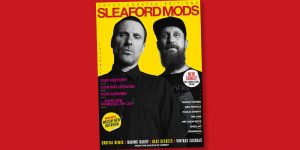 The standalone issue Includes an in-depth new interview with the duo and a deep dive look at every Sleaford Mods album from the band in their own words. The magazine will also examine and highlight the pair’s influences, videos, live shows, sartorial selections and more, plus it will preview some new material as it promises much more Mods!

Curated By Sleaford Mods…  can be ordered (with free UK postage) now. 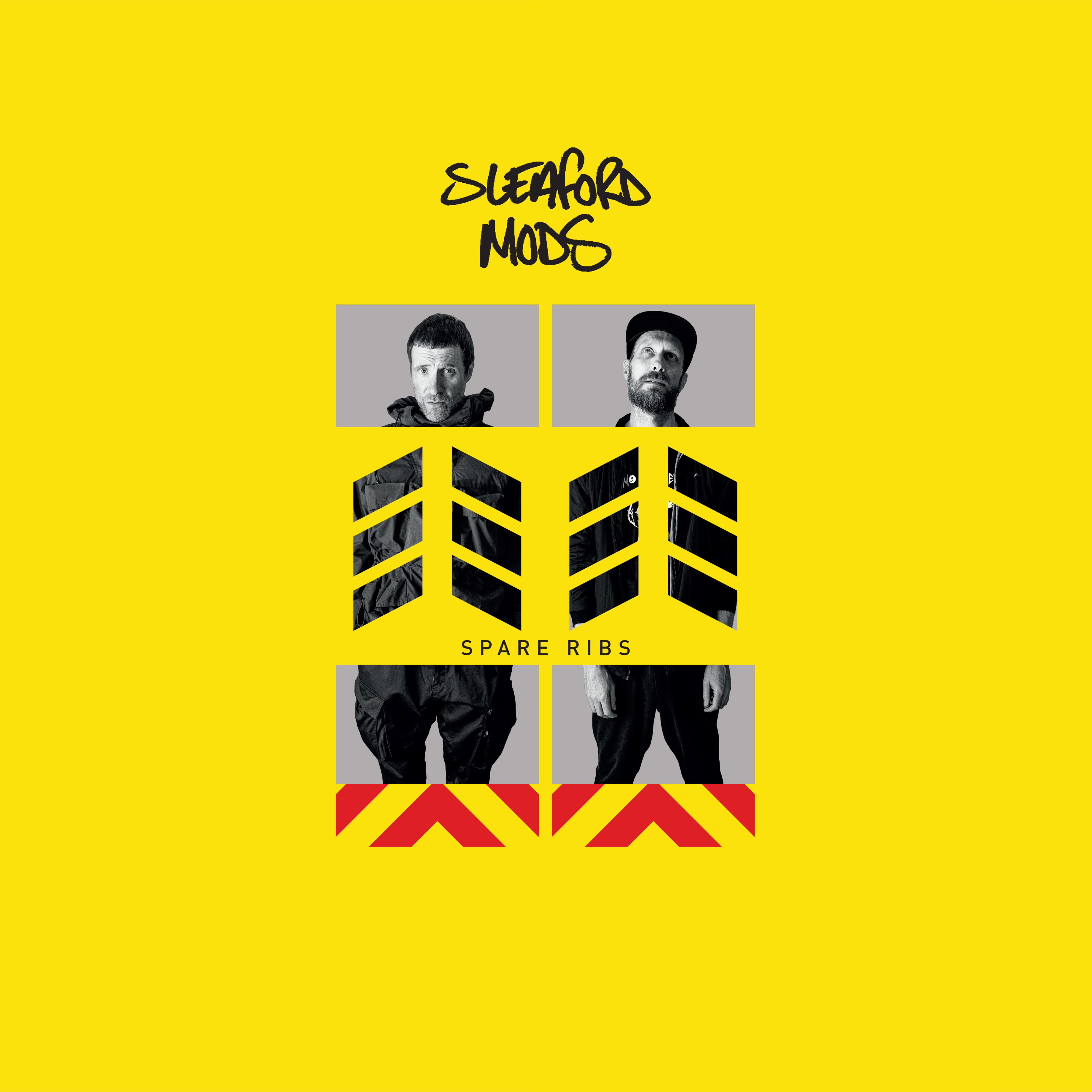