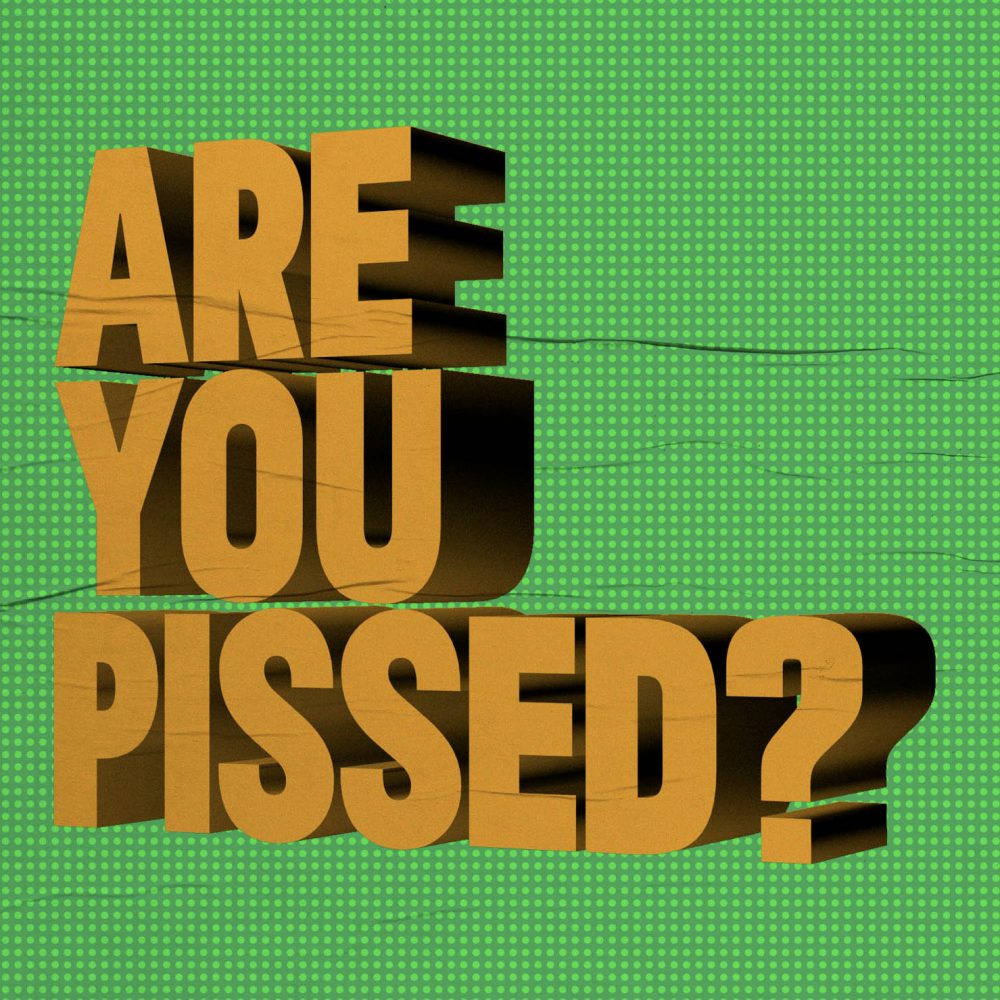 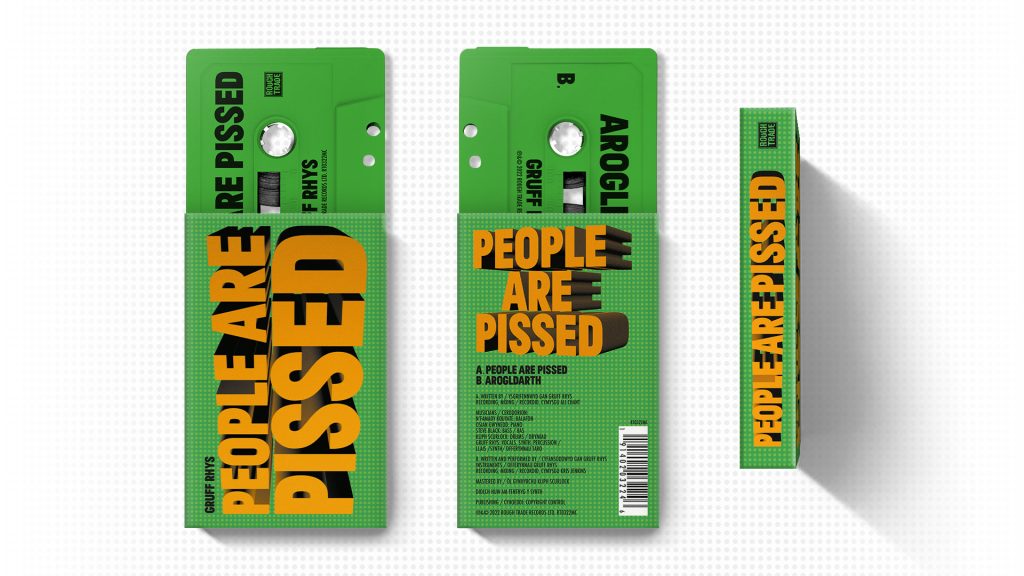 Gruff says: “The lyrics were basically inspired by the widespread anger I – and many other people felt towards the incompetence and arrogance of the Johnson regime during the lockdowns – not that I feel any different now. I mean the words go off on one like most of my songs but that was the seed of the idea.”

Gruff is set to play shows across Spain and France this month before returning to his hometown of Cardiff as part of the BBC 6 Music festival.