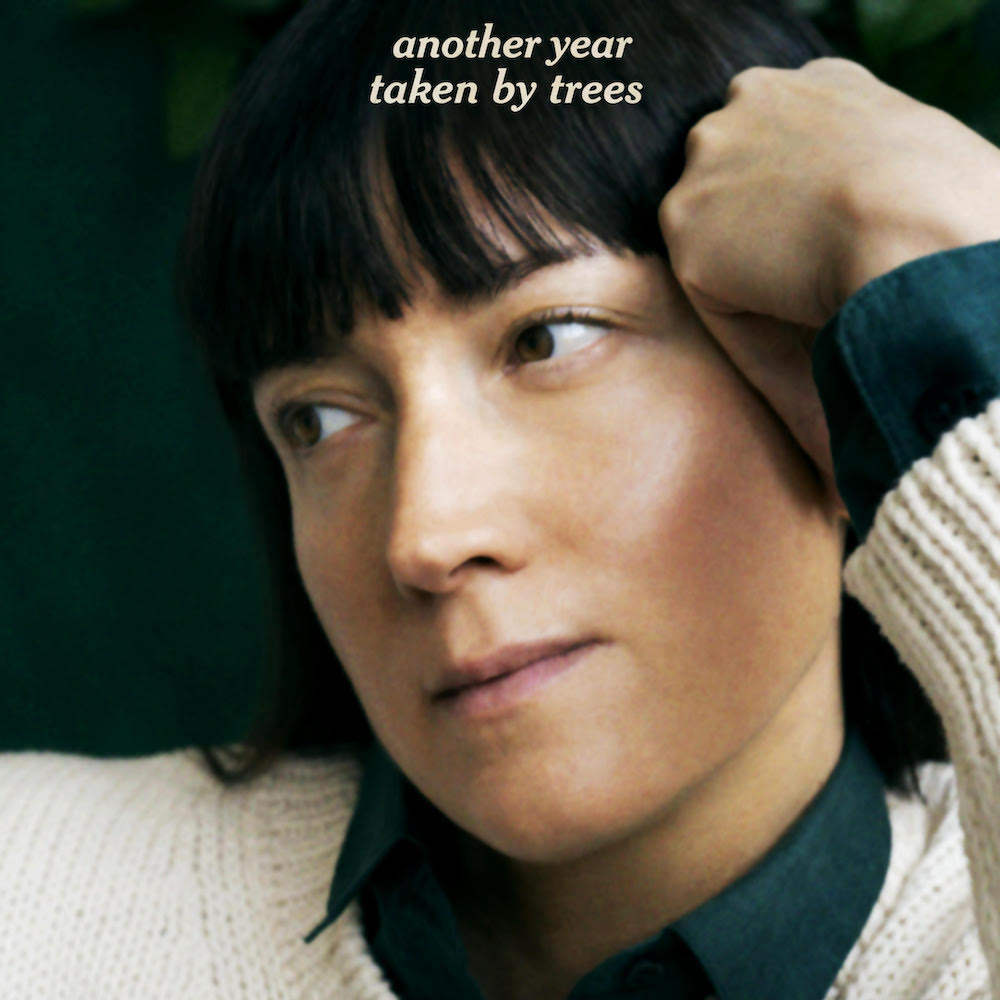 After a four year pause, Victoria Bergsman’s Taken By Trees returns with a mini album of Colin Blunstone covers entitled Another Year, which will be released by Rough Trade Records on December 9th. Out today is the first track from the mini album, Say You Don’t Mind, a song written and originally recorded by The Moody Blues’ Denny Laine in 1967, which was then a solo hit for Colin Blunstone in 1972. Hear Say You Don’t Mind and watch its visualiser video here.

I Don’t Believe In Miracles

She Loves The Way They Love Her