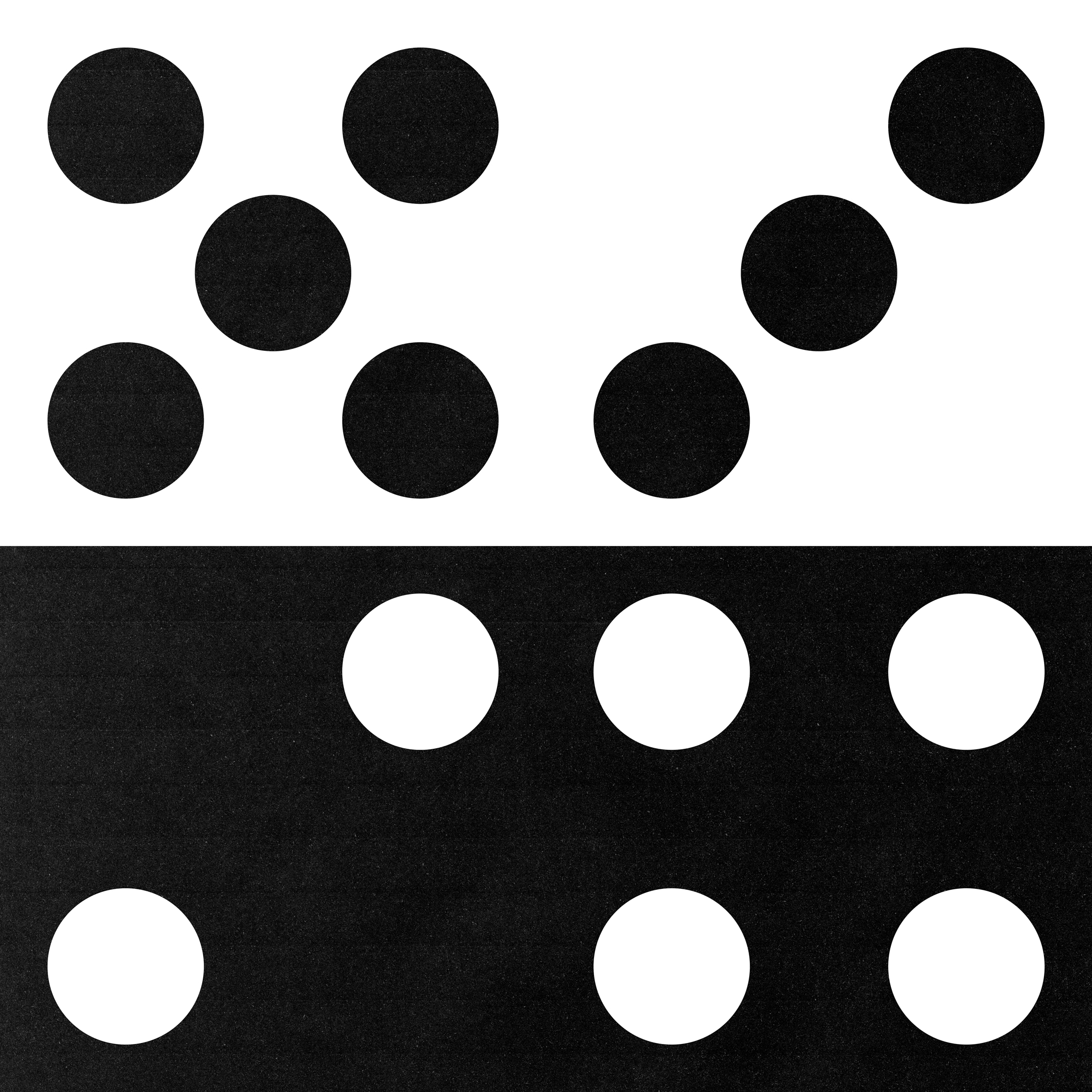 Georgia Ellery and Taylor Skye, the duo behind the London-based band Jockstrap, have signed to Rough Trade Records and have shared their new single 50/50.

Listen to the digital single now

Fresh from a sold-out headline tour of the UK, and a summer of  rightfully hyped festival slots (alongside the likes of Pa Salieu, Kode 9, Jamie XX, Floating Points) and one-off appearances supporting new labelmate JARV IS…, Jockstrap have returned with a pulsating new track, more influenced by the dancefloor than ever before.

Featuring a host of familiar faces and collaborators, Jockstrap’s video for 50/50 was filmed during the encore of their recent, sweat-soaked show at Hackney’s The Glove That Fits. Watch the video below.

With its towering beat – constructed by Taylor in bed while at home recovering from tonsillitis – 50/50 hints at the incredible new gears Jockstrap are moving up through artistically. The artwork for the new single is pictured.

The track is the first taste of new music from the duo since the release of 2020’s critically acclaimed Wicked City EP and their subsequent Beavercore mixtape.

With more new music from Jockstrap expected on Rough Trade Records next year, fittingly Georgia and Taylor are also among the first wave of artists to be announced for next year’s SXSW (11-20 March).

Watch this space for more dates, music and more.