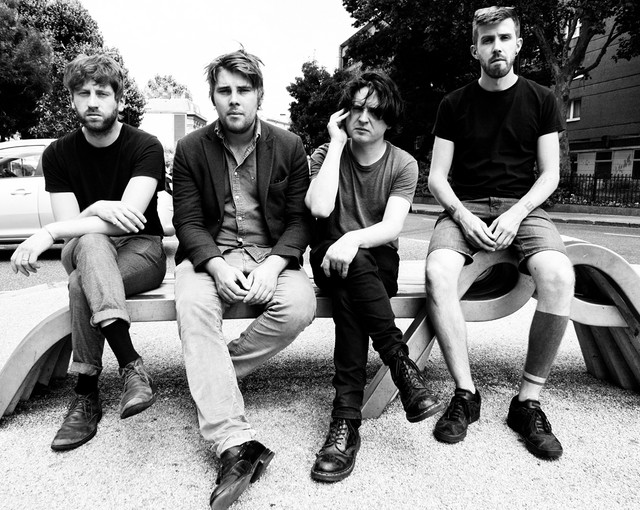 Whilst Dublin 4 piece Girl Band’s cataclysmic sound avoids consignment to any singular genre, it’s thrusting noise-rock guitars, heavy techno drum beats and wailing vocals paired with frontman Dara Kiely’s witty, mundane and often surrealist lyrics create ‘as perfect an expression of rock’n’roll’s essential auto-destructive impulse as this writers ever heard.’ (The Guardian). Trailblazers for modern Irish alternative music and known for their ferocious live shows which have been described as chaotic, electrifying and ‘genuinely dangerous, like one last rave before the apocalypse’, Girl Band are not just a band, but a force.

In 2015 they let loose their debut album Holding Hands With Jamie to rampant critical acclaim, and topping this was to be no easy feat, but following a 4 year hiatus, they returned in September with their second studio album, The Talkies, heralded as ‘one of the biggest comebacks of the year ‘ (Mary Anne Hobbs, 6MusiC). The Press landscape hailed it as ‘more abstract and more focused than their debut’ with outstanding reviews from the likes of Crack Magazine (9/10), The Irish Times (5*) and Record Collector(5/5). The Talkies was Recorded in November 2018 at Ballintubbert House, Ireland – the alien construction of the house and its corridors help to navigate their cataclysmic sound within a world of its own. “In many ways the idea behind this album was to make an audio representation of the house.“ And this enigmatic manor became Girl Band’s sonic playground. It is an album which is living and breathing, in a continual state of metamorphosis, and it encompasses everything there is to love about the Dublin 4-piece while simultaneously instilling an exciting level of discomfort.

This led to a sold out East Coast and European tour which was highly intimate and intensely sought after, creating an air of ‘you had to be there’. Naturally, the band concluded this whirlwind comeback with two unrelenting, explosive shows at Dublin’s legendary Vicar Street, where Girl Band held their own as one of the most important bands to come out of Ireland in the last decade. 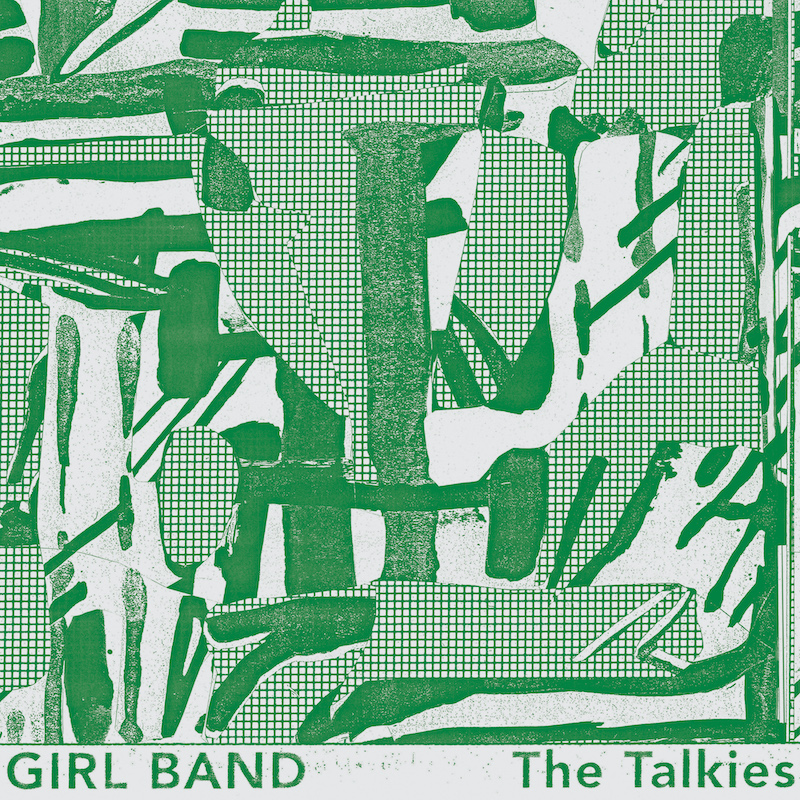