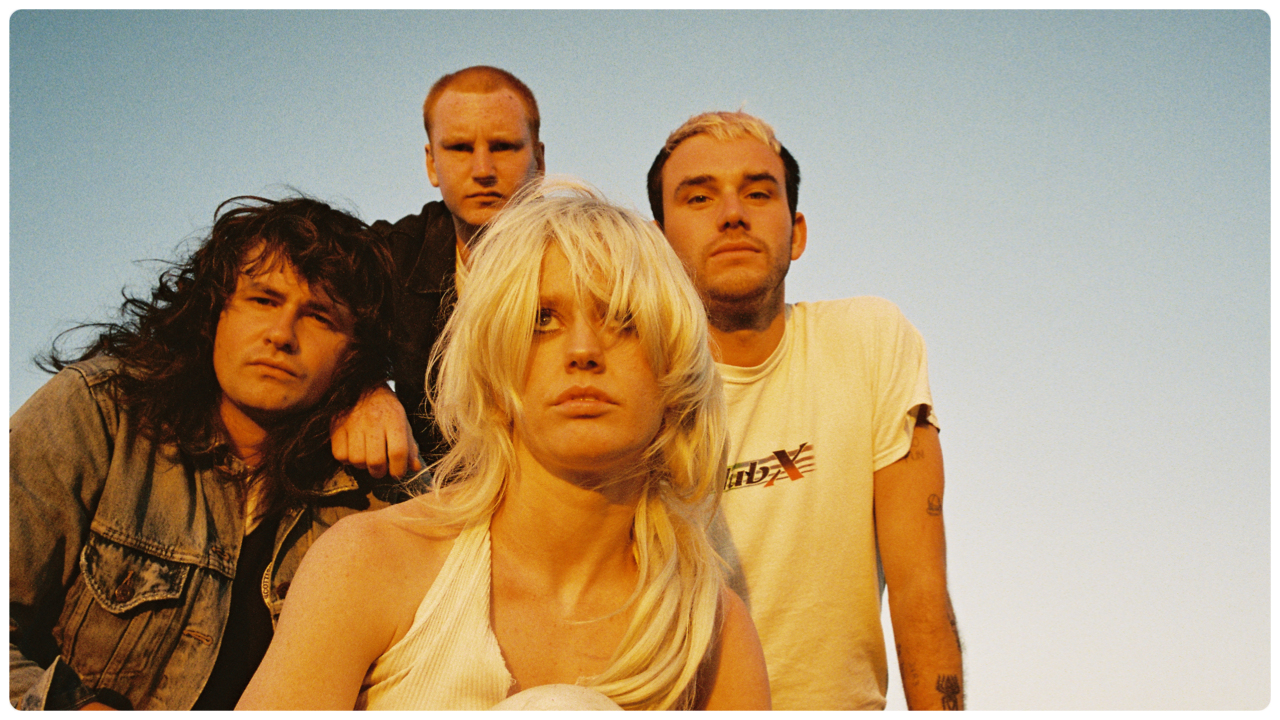 Renowned for a ball-tearing live show, The Sniffers made their international debut as one of the hottest tipped acts at The Great Escape in 2018. Soon afterwards, they signed deals with both Rough Trade Records and ATO Records, made a massively hyped appearance at SXSW, and finally released their self-titled debut album in 2019, landing them an ARIA (Australian Recording Industry Association) Award for Best Rock Album, capping off a wild year for the lunatic, likeable punks.

Late in 2020, Amyl and The Sniffers went into the studio with producer Dan Luscombe to record their sophomore album, Comfort To Me. Written over a long year of lockdown, the album was influenced by and expanded on a heavier pool of references – old-school rock’n’roll (AC/DC, Rose Tattoo, Motörhead and Wendy O Williams), modern hardcore  (Warthog and Power Trip) and the steady homeland heroes (Coloured Balls and Cosmic Psychos). Lyrically,  the album was influenced by Taylor’s rap idols and countless garage bands and in her words ‘I had all this energy inside of me and nowhere to put it, because I couldn’t perform, and it had a hectic effect on my brain. My brain evolved and warped and my way of thinking about the world completely changed.’
Seventeen songs were recorded in the Comfort to Me sessions and the top 13 made the cut. They were mixed long-distance by Nick Launay (Nick Cave, IDLES, Yeah Yeah Yeahs) and mastered by Bernie Grundman (Michael Jackson, Prince, Dr Dre).

Amyl and The Sniffers Videos

Amyl and The Sniffers Tour Dates 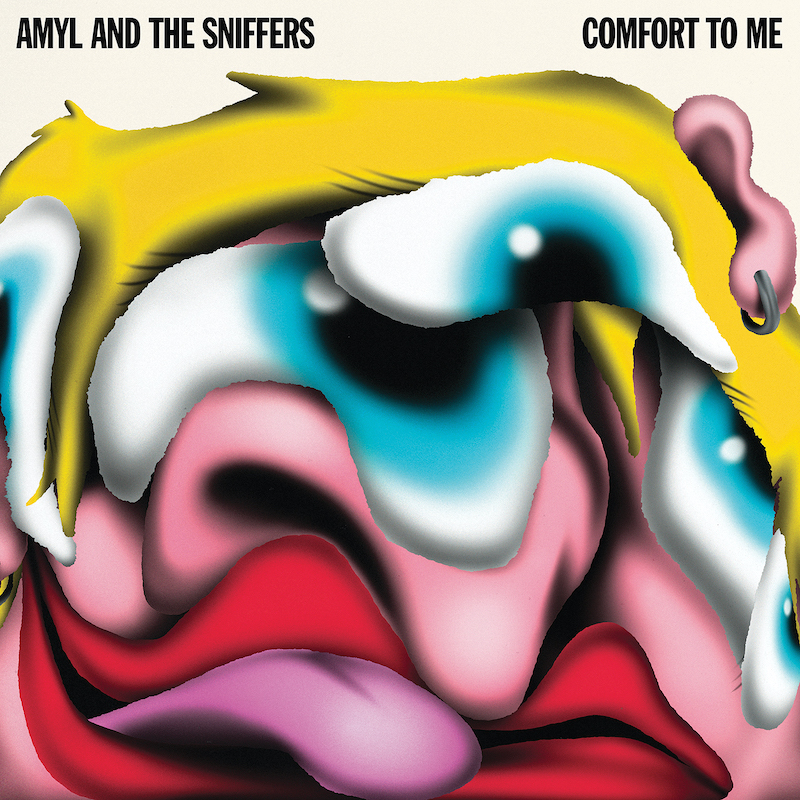 Amyl and The Sniffers News: