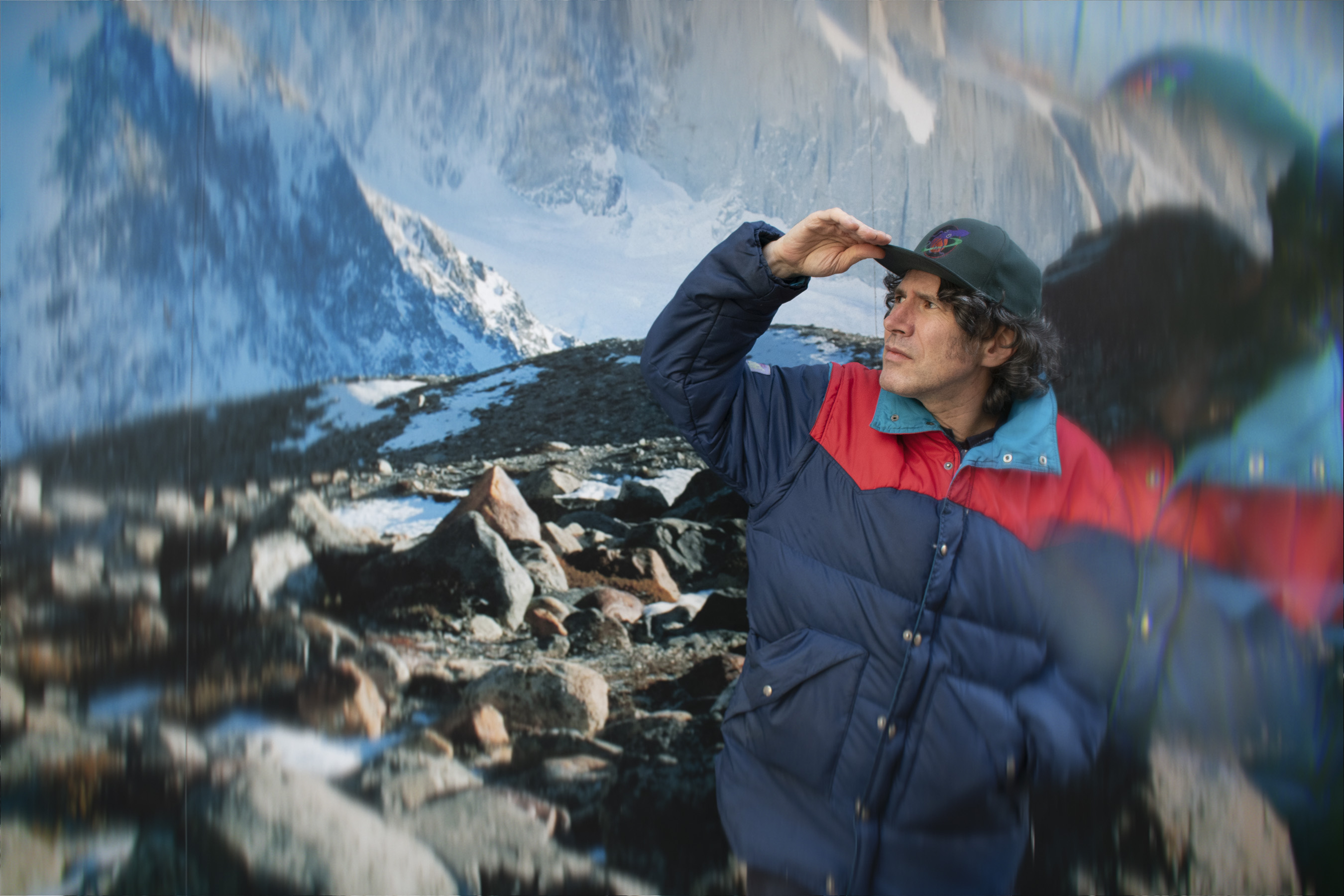 Best-known for his tenure in the hard-to-peg-down Welsh outfit Super Furry Animals, Gruff Rhys has a long history in British rock. Born in 1970,his first foray into the musical arts was at the ripe age of five, when he wrote an odd little number about a train driver who’s contemplating his own death. In 1990, a chance meeting helped lead to the development of what would become Super Furry Animals. First a left-field techno group, then later a whacked-out guitar group, Super Furry Animals got much of their character and respect from Rhys’ outlandish and obscure lyrical slants. After many critically acclaimed singles and full-lengths, Rhys released his solo outing Yr Atal Genhedlaeth in 2005. And in true Gruff Rhys form, it was an entirely Welsh affair. He followed up the release with a small sampling of dates in his native homeland. When Super Furry Animals moved to Rough Trade, the label also picked up Rhys’ solo work and released his second album, Candylion, early in 2007. The album was released by Team Love in the U.S. shortly afterward. That same year, Neon Neon, a collaborative project of Rhys and Boom Bip, released Stainless Style, an electro-pop concept album about auto tycoon John DeLorean. Rhys next stepped outside of Super Furry Animals in 2010 for The Terror of Cosmic Loneliness, a duet album with Tony Da Gatorra. In 2011 Rhys released his third solo album, Hotel Shampoo, featuring production from Andy Votel. Rhys then returned to Neon Neon for 2013’s Praxis Makes Perfect and then devoted himself to an ambitious multimedia project called American Interior. An album, a movie, and a book, American Interior traced Rhys’ journey through America to track the legend of John Evans, a Welshman who searched for the legendary lost tribe of Welsh-speaking Native Americans in 1792. The project was unveiled in the spring of 2014 with the album seeing release in May of that year. ~ Chris True, Rovi 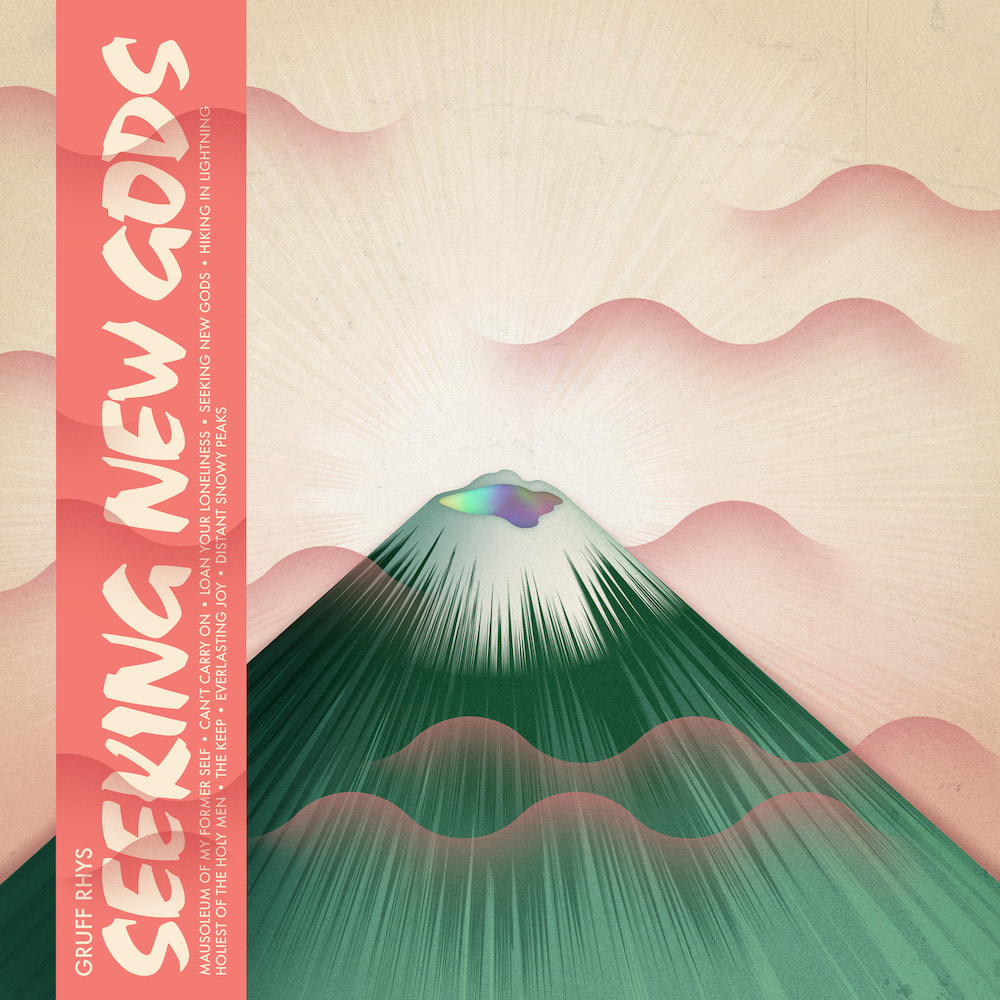