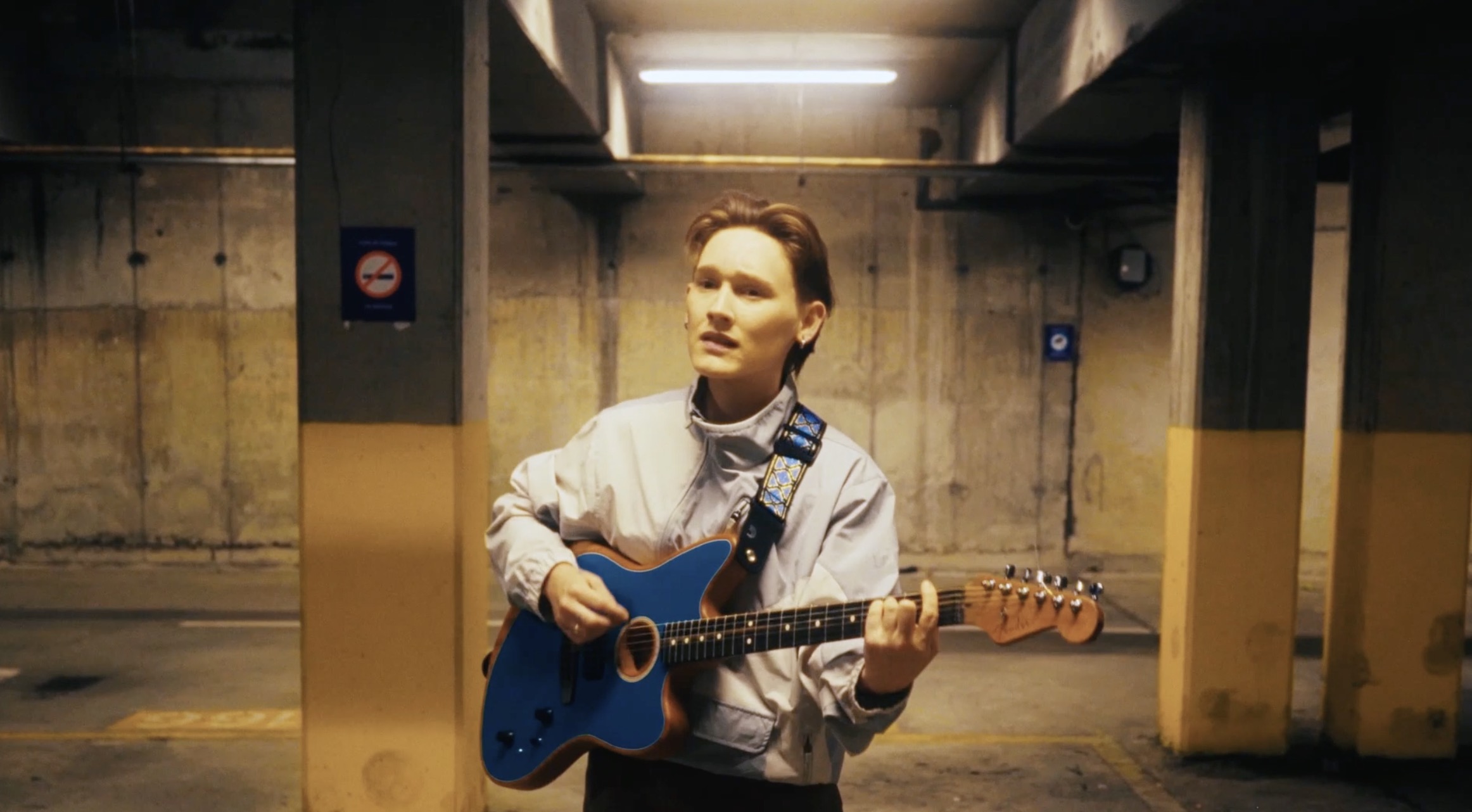 Leading up to this Friday’s release of their new album If I Never Know You Like This Again…, SOAK are sharing one final single from the record. “Swear Jar” deals with depression and the breakdown of a relationship. “I felt so disconnected from myself and life that I was starting to question if I’d ever truly been present or if I’d always been on autopilot,”  Bridie Monds-Watson, aka SOAK explains of the inspiration behind the song. The track comes complete with a lyric video and an intimate acoustic version of the song on YouTube.

If I Never… will be released by Rough Trade Records on May 20, and is the follow up to 2019’s Grim Town and SOAK’s Mercury-nominated 2015 debut Before We Forgot How to Dream. Bridie and long-time collaborator Tommy McLaughlin (he/him) wrote most of the album  while listening obsessively to indie bands like Broken Social Scene and Pavement, and Radiohead’s classic album The Bends. They honed in on this new riff-led, mid-90s sound, “nerding out on guitars and pedals like moronic bros,” before recording it with the rest of the band in Attica Studios in Donegal. Previous SOAK albums had either been recorded remotely or by just two people, but If I Never… sees all the members of SOAK in the studio simultaneously. After being away from each other for the majority of the pandemic, it was important to create the record as a band, and the joyful energy of having everyone in the same room again is palpable.

SOAK’s brilliant melodies are on full display on If I Never…, and lyrically, Bridie manages to be both playful and self-aware. The idea of identity is central to the record, and Bridie’s lyrics are as deeply personal as they are universal. “This record is the most accurate picture of me. I felt no pressure at all, it was almost like I was ranting as I was writing,” they explain.“ When I was looking to the past, it was as though I had a big lottery ball of all my recent memories and I would just randomly select which one I wanted to unpack. It helped me to process my past.” Tapping into their specific experiences, the result is a record that is deeply relatable and sparkling, as it traverses the ups and downs of their journey to become a fully realized person. 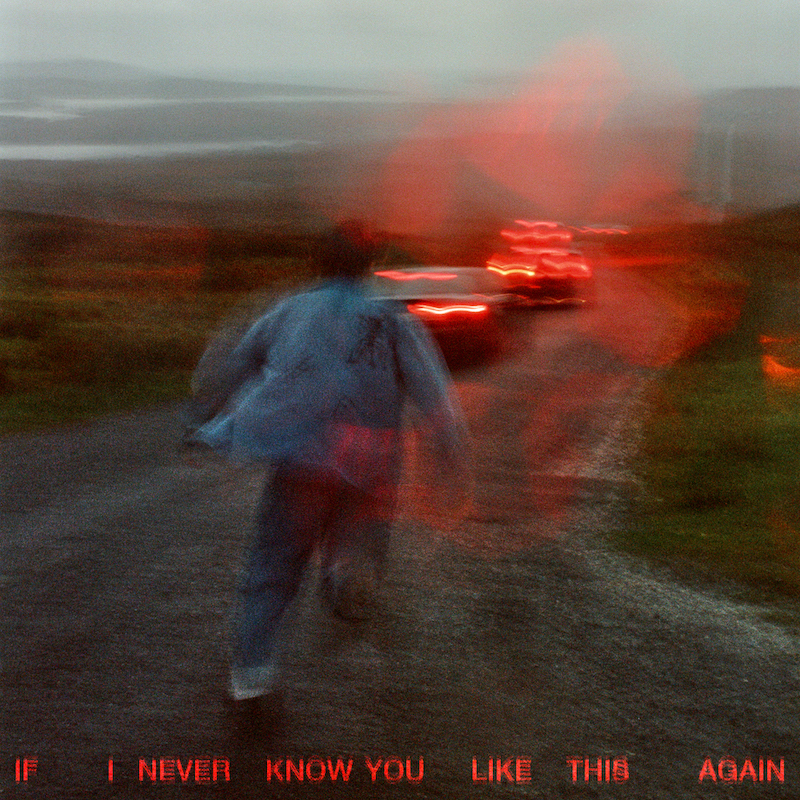