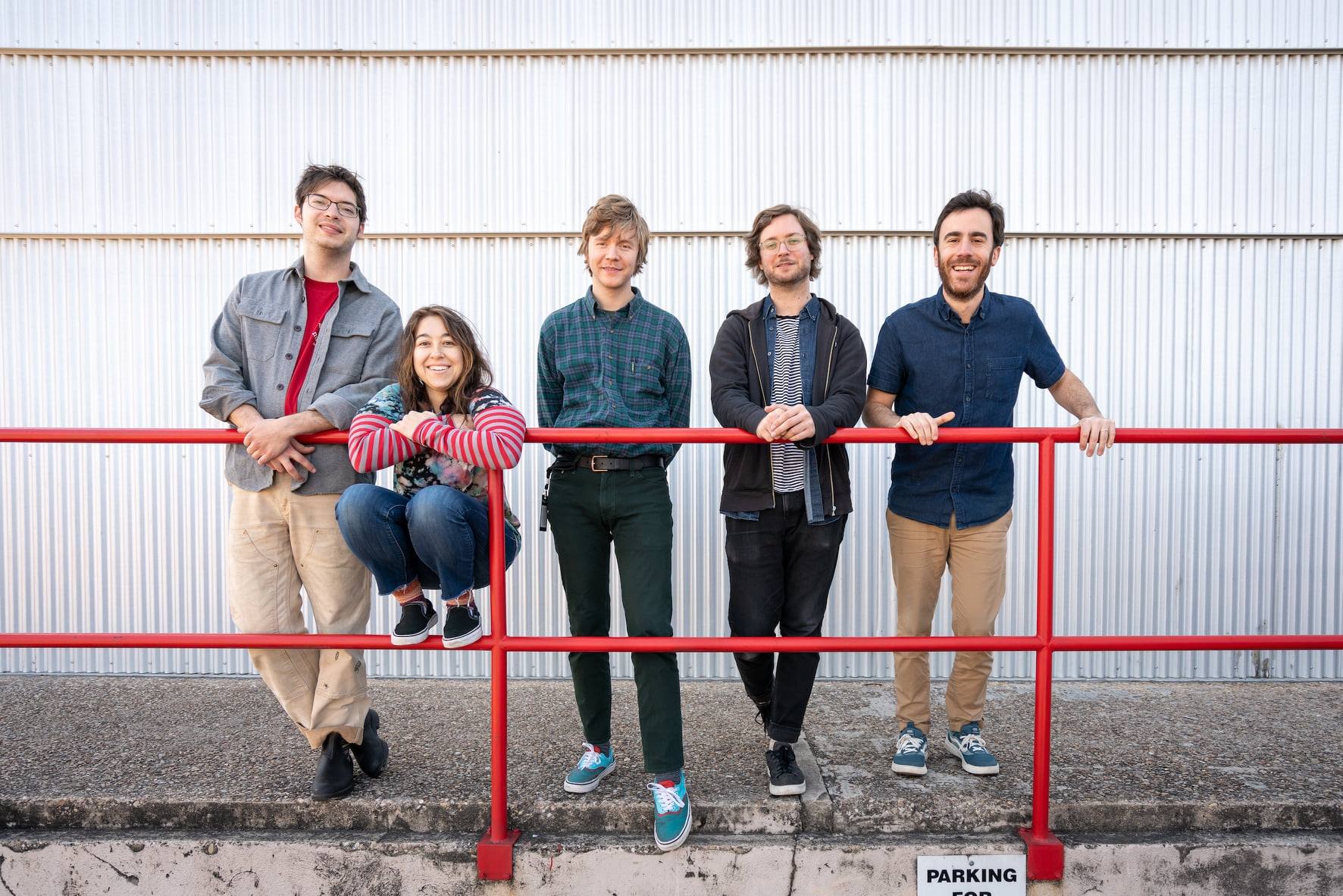 Formed in 2010 in Montclair, NJ by childhood friends Evan Stephens Hall and drummer Zack Levine, Pinegrove was named after a “beautiful and regulated, yet natural and messy” grid of pine trees on Evan’s college grounds. ‘The Pinegrove’ was a place of introspection, repose and spiritual serenity, and a place he had established to be creatively fertile. That influence – the peace found in nature and contemplation – is a theme in his songwriting. Pinegrove’s recordings have amassed critical acclaim and their astoundingly intimate and inclusive live shows have garnered them a widespread and devoted listenership. 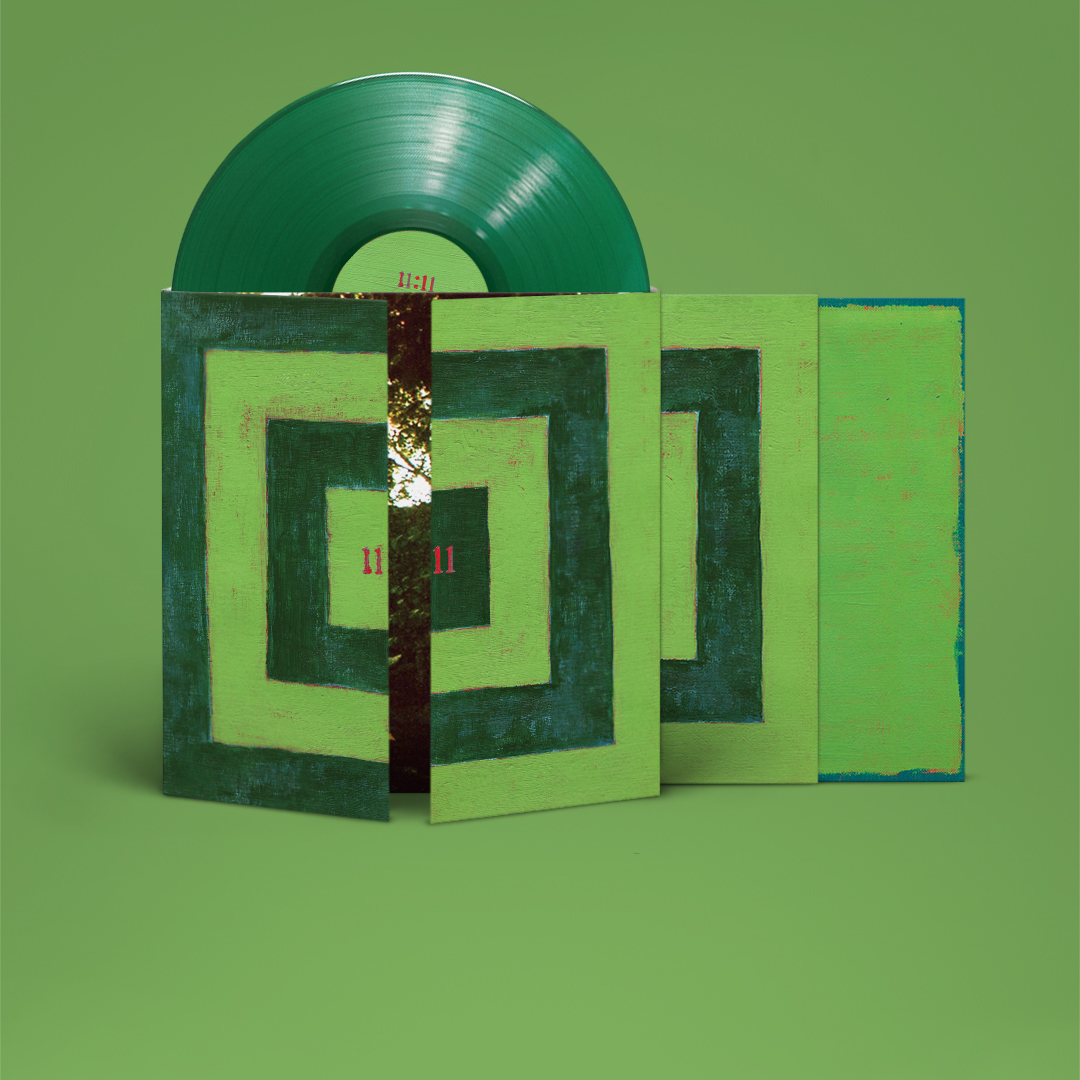