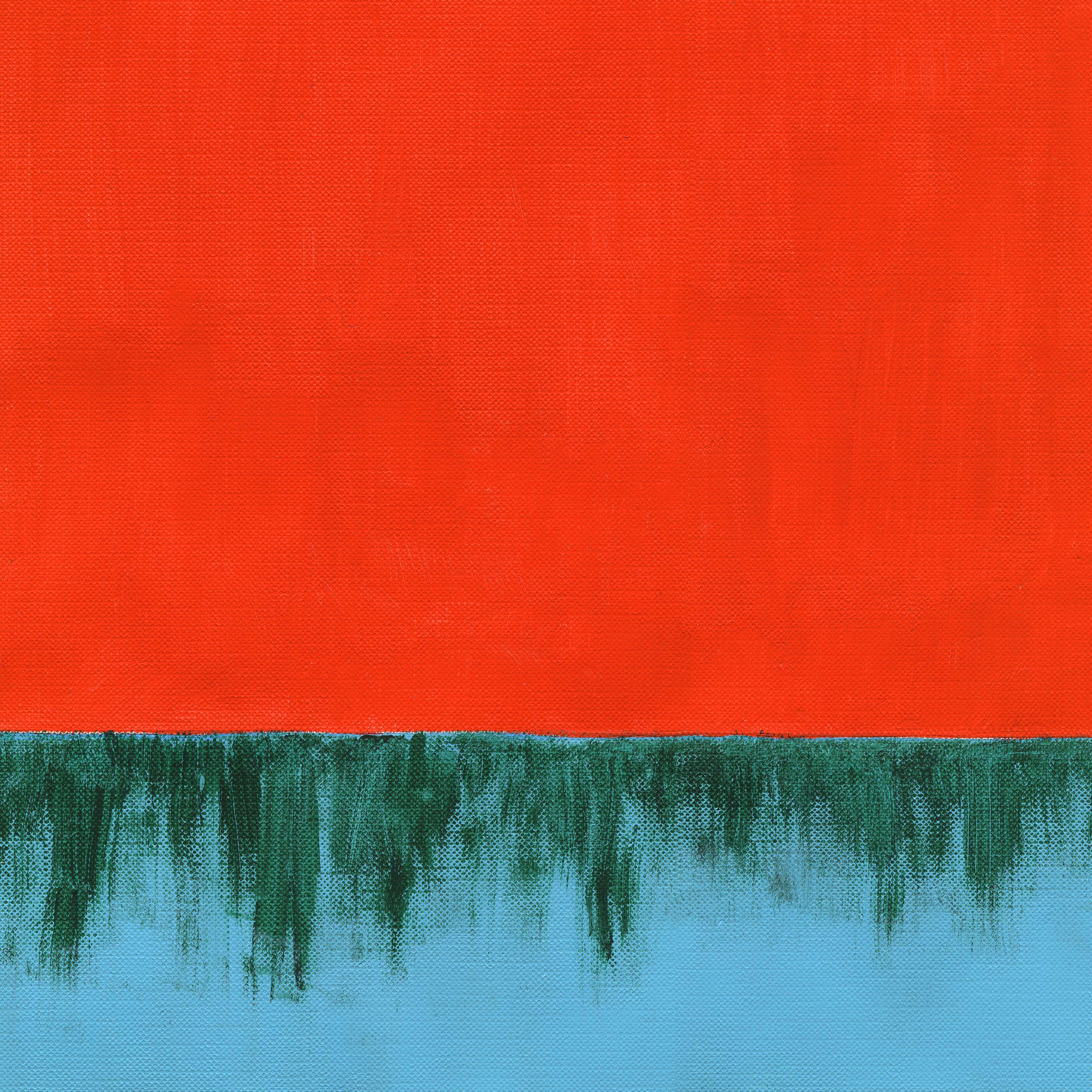 Inspired by images depicting skies ablaze in the northwest, the band’s Evan Stephens Hall translated his frustration and anger into song. Describing the track, he explains,

“‘Orange’, a waltz about the climate crisis, was written on the day in 2020 that the photos of Oregon’s eerie, bloodshot sky circulated the internet. The song tries to balance outrage at those preventing progress—politicians elected in good faith to protect us who instead believe themselves celebrities—with the ethereal, almost dissociative feeling of being alive at the end of history. The mirage on offer by today’s political theater does nothing to assuage our concerns as we watch where the money actually goes: the American military, one of the single greatest global sources of fossil fuel emissions. So for all who have on one hand heard the desperate scientific prognosis, and on the other seen the already-weak promises on the campaign trail traded in for endless wars—it’s tough not to lose heart.”

“This isn’t a song trying to convince anyone that climate change is real. It’s for people horrified at the government’s inaction to what we can all see with our own eyes. As this summer progresses, breaking all sorts of records across the northern hemisphere, and the conclusion sinks further into our collective gut, it’s essential for people with a microphone to start shouting, and in whatever way we can to affirm community, to step in and help one another cope in the absence of our government, and take seriously the need to organize for a better world.”

The band begin a run of east coast and midwest dates tomorrow with a show at New York’s Brooklyn Steel simulcast via Twitch livestream, and will appear at Bonnaroo on September 4th. The tour will wrap with a hometown show at Montclair, NJ’s Wellmont Theater.

Earlier this year, Pinegrove released their short film and accompanying soundtrack, Amperland, NY. A scripted movie adapted from a short story by Hall, and directed by Kenna Hynes Amperland, NY was shot in the group’s former headquarters—a house in the Hudson Valley village of Kinderhook, N.Y. Under The Radar described the project as “(holding) the magic of returning to one’s childhood home to find it cleared away but with the warm echoes of what occurred there and with certain landmarks immemorial.”