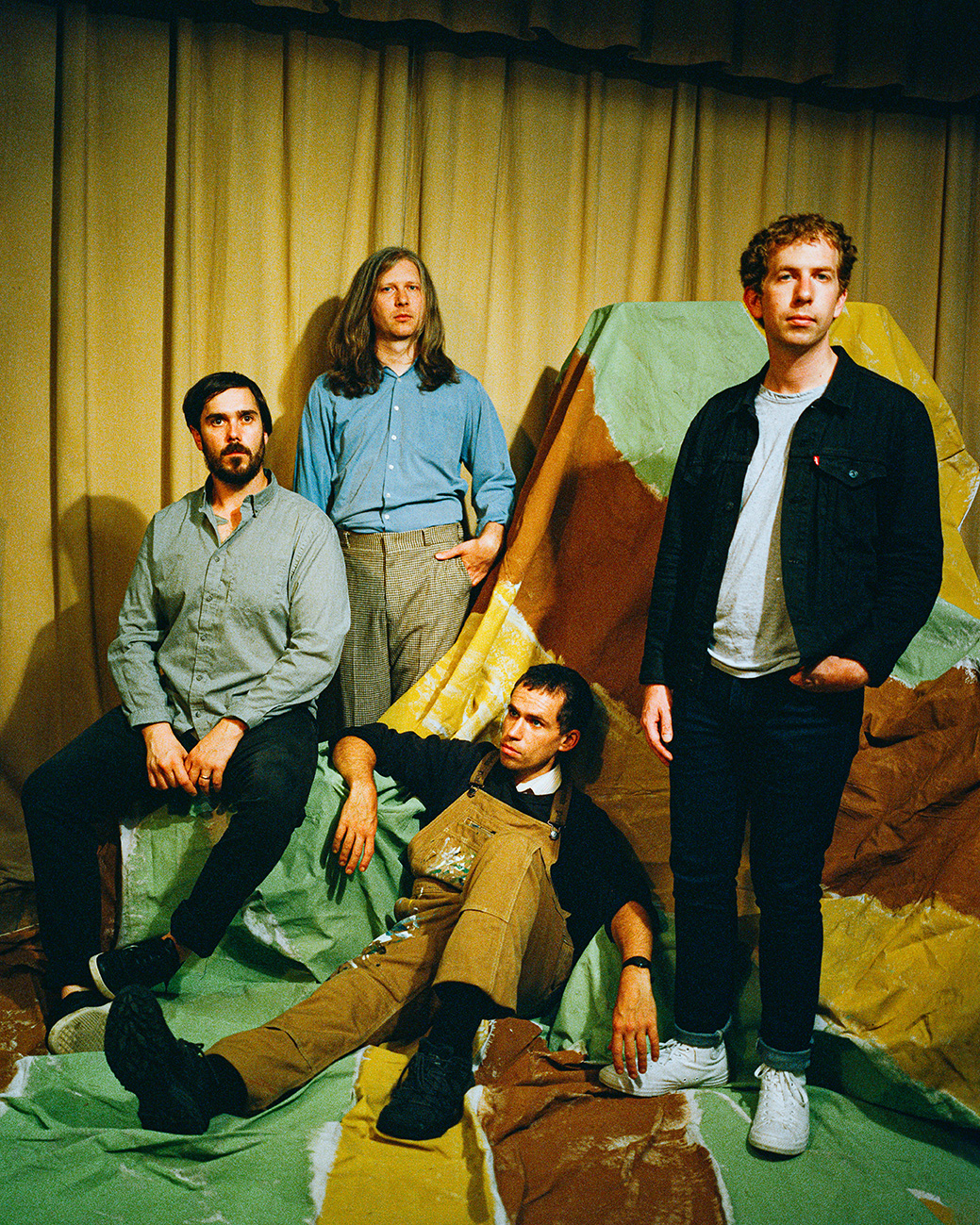 Today, Parquet Courts announce their new album, Sympathy For Life, out October 22nd, and share the first single/video, “Walking at a Downtown Pace.” On Sympathy For Life, Parquet Courts’ thought-provoking rock is dancing to a new tune. The album finds the Brooklyn band at both their most instinctive and electronic, spinning their bewitching, psychedelic storytelling into fresh territory, yet maintaining their unique identity.

Built largely from improvised jams, inspired by New York clubs, Primal Scream and Pink Floyd and produced in league with Rodaidh McDonald (The xx, Hot Chip, David Byrne) and John Parish (PJ Harvey, Aldous Harding, Dry Cleaning), Sympathy For Life was always destined to be dancey. Unlike its globally adored predecessor, 2018’s Wide Awake!, the focus fell on grooves rather than rhythm. “Wide Awake! was a record you could put on at a party,” says co-frontman Austin Brown. “Sympathy For Life is influenced by the party itself.” Historically, some amazing rock records have been made from mingling in dance music culture – from Talking Heads to Screamadelica. Our goal was to bring that into our own music. Each of us, in our personal lives, has been going to more dance parties. Or rather, we were pre-pandemic, which is when this record was made.”

To learn more about the new album, tune in tonight to The Needle Drop’s Twitch for a live interview with the band at 9pm EST.

WATCH PARQUET COURTS’ VIDEO FOR “WALKING AT A DOWNTOWN PACE”

Today, Parquet Courts also announce eleven global happenings that will proceed the release of the album (go to parquet-courts.com for details), each tied to a unique piece of merch only available at each event. Last week, the first of these events took place in downtown Manhattan, as the Gay & Lesbian Big Apple Corp Marching Band marched through the streets performing “Walking at a Downtown Pace” while flying a custom-made Parquet Courts flag. Fans who attended managed to grip a pair of custom Parquet Courts drumsticks.

Finally, the band has announced Feel Free – Sympathy For Life, Visualised, which will be a livestream of 11 videos, encompassing the entire record, which will air two days before the album’s release on October 20th. The band enlisted the effort of 11 amazing visual artists from around the world to create a completely unique experience for fans who buy tickets to Feel Free – Sympathy For Life, Visualised. Purchase tickets here. 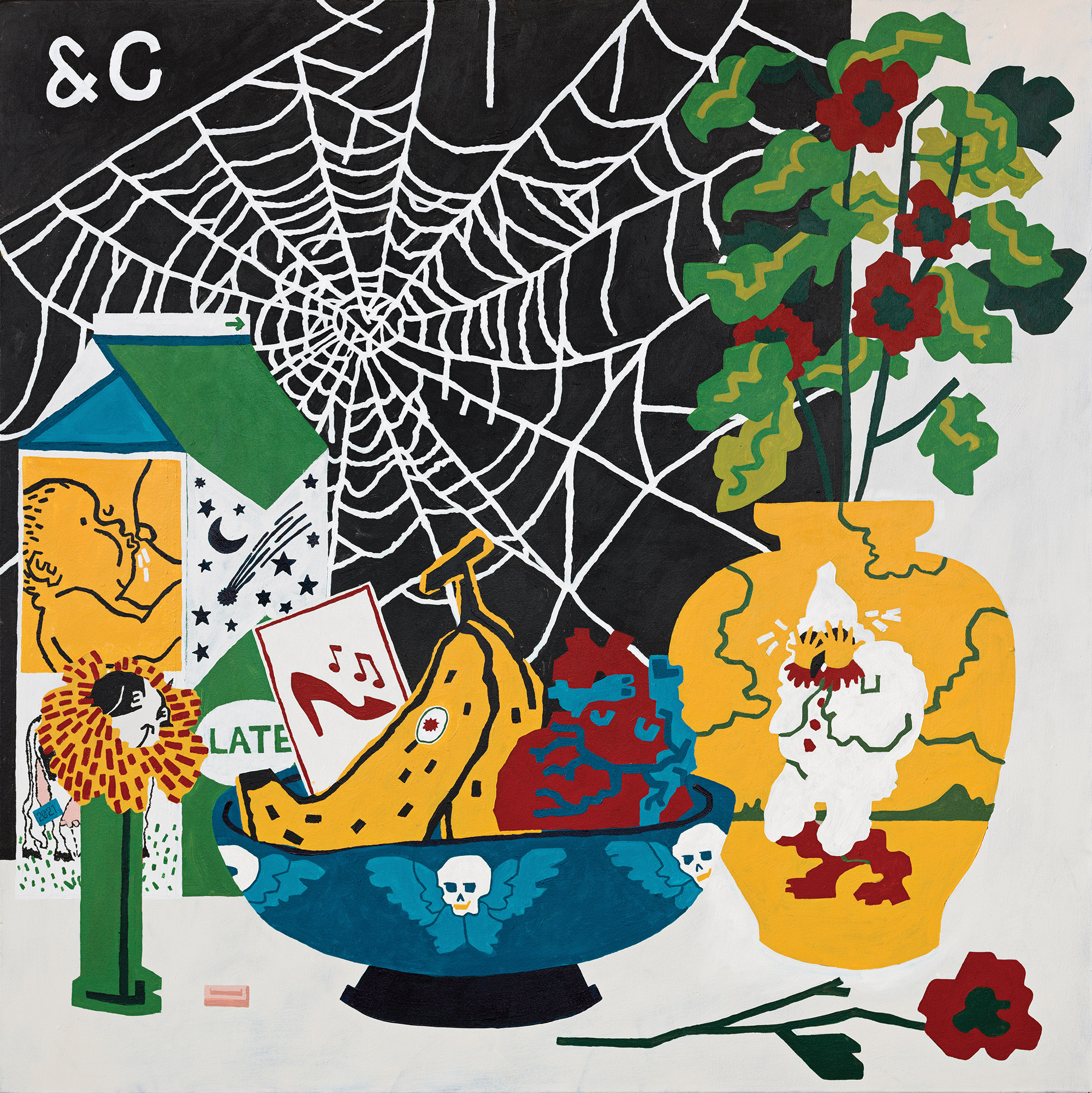