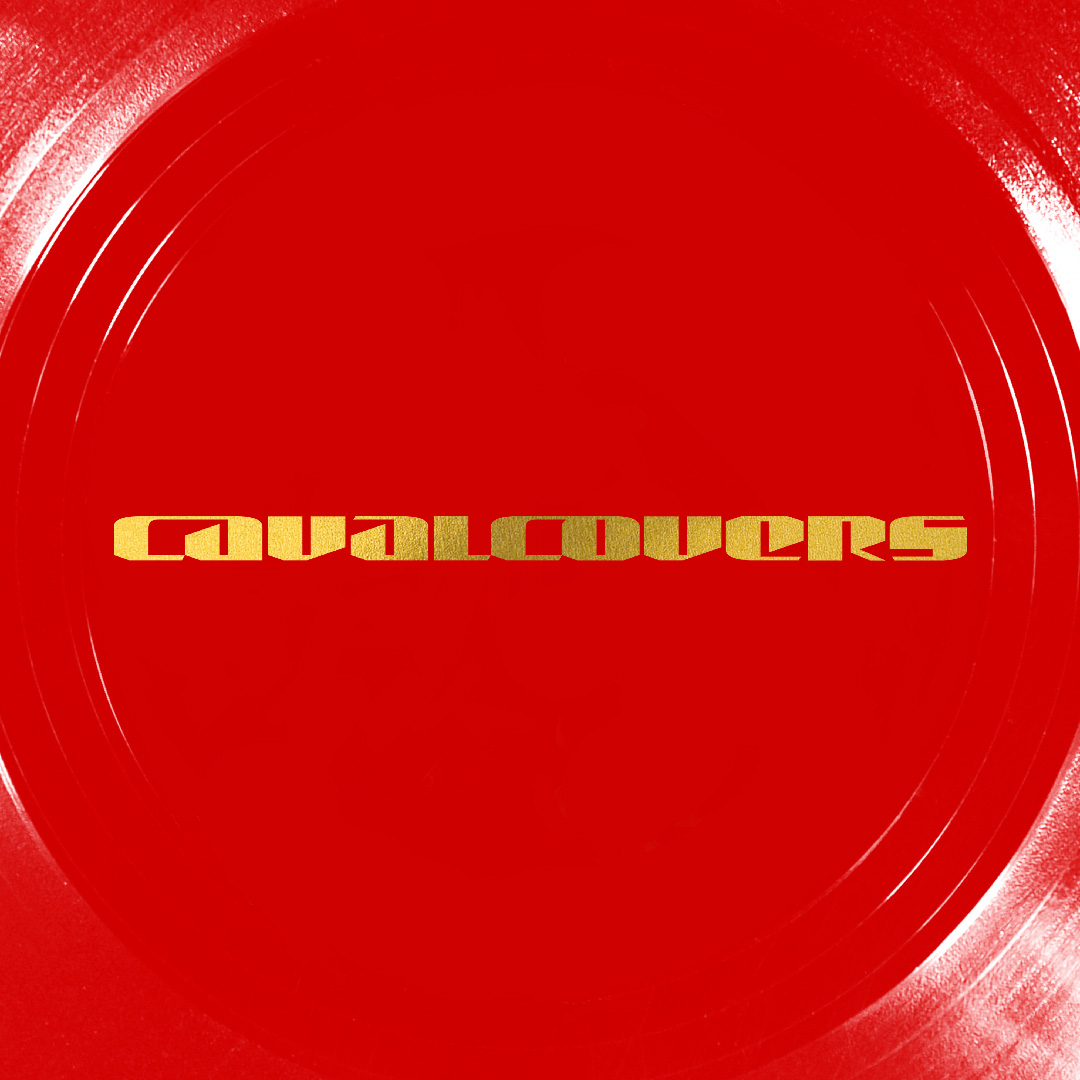 Today, black midi release Cavalcovers, an EP featuring covers of Taylor Swift, King Crimson, and Captain Beefheart, via Rough Trade. The EP marks the kickoff of their North American tour and follows Cavalcade, praised as one of the best albums of 2021 by The New York Times, Pitchfork, The FADER, Stereogum, and more.

Cavalcovers includes a cover of King Crimson’s “21st Century Schizoid Man,” which for the first-time ever features all three members on vocals – bassist Cameron Picton, guitarist Geordie Greep, and drummer Morgan Simpson. The EP also marks Simpson’s first lead vocal appearance on a black midi release on their rendition of Captain Beefheart’s “Moonlight On Vermont.” Their cover of Taylor Swift’s “Love Story” has been long coveted by fans, shared via illicit Dropbox links and covert download pages. As longtime fans of Swift’s work, their resulting cover is an honest and heartfelt ode to the original sung by Picton. 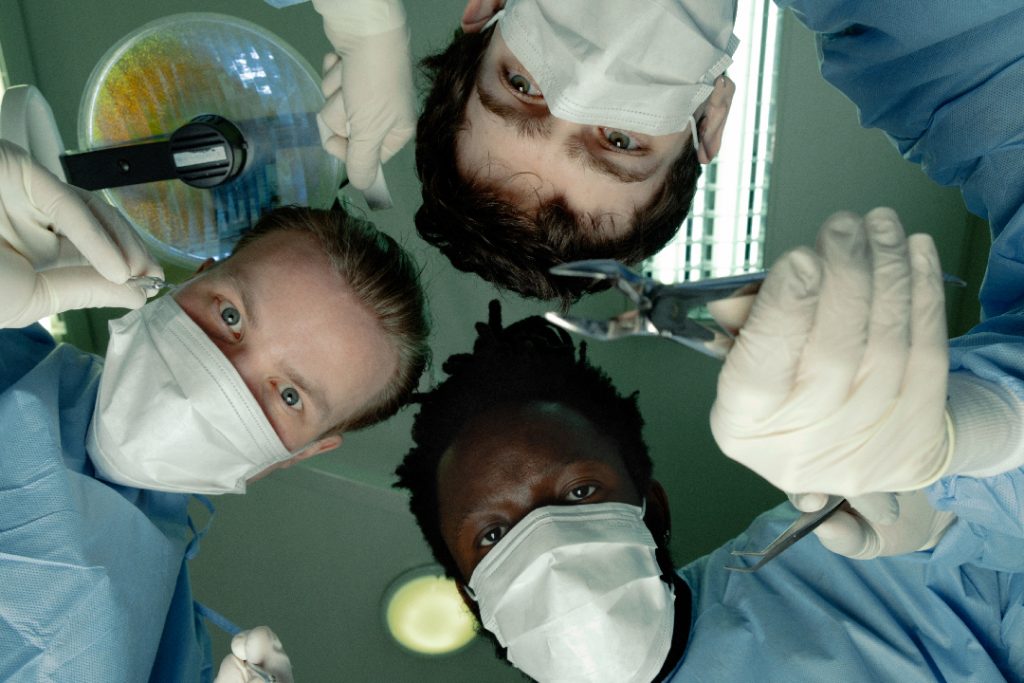 Tonight, black midi start their North American tour in Madison, Wisconsin and will play throughout the country, culminating in performances at the Coachella Festival over two weekends. The band will then embark on a European tour featuring an appearance at Glastonbury Festival this summer. A full list of dates can be found below and tickets are on sale now. 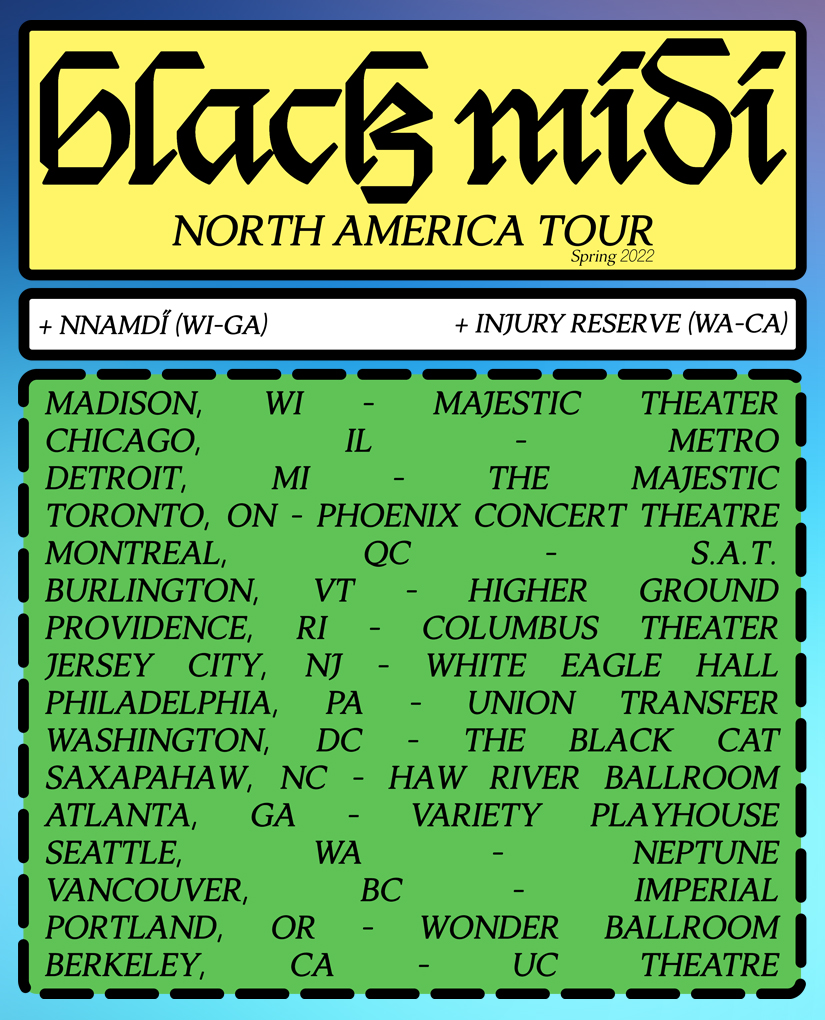