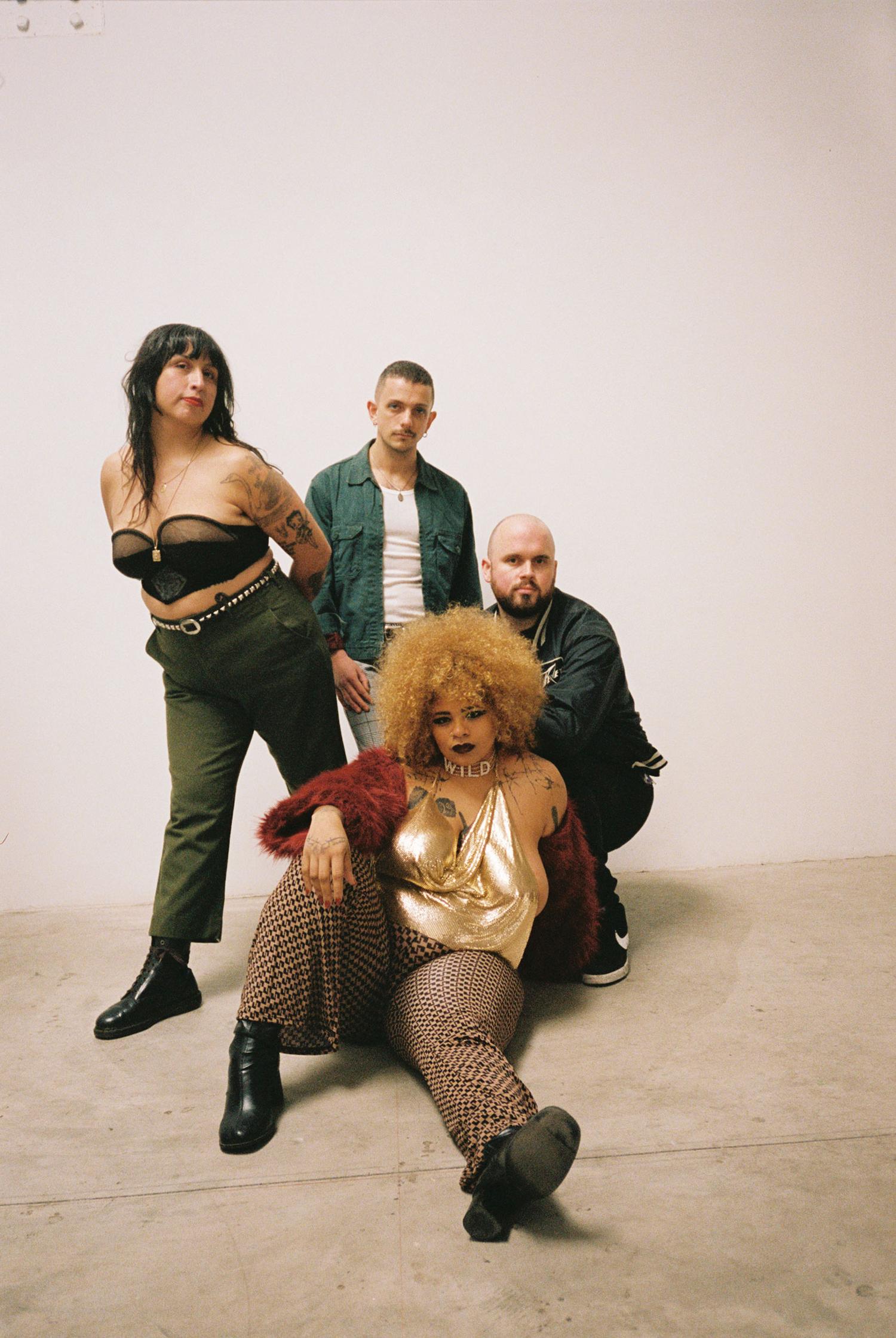 New Orleans no-wave punks Special Interest are sharing their first music on Rough Trade Records today, a dynamic new track called “(Herman’s) House” which comes with a video directed by Special Interest and Juicebox Burton, co-founder of Studio Lalala alongside vocalist Alli Logout. “(Herman’s) House” will be released on a limited edition 7” available in participating stores on July 15th. The b-side features a cover of Amanda Lear’s “Follow Me”. The artwork for the single is inspired by the original Rough Trade 7”s design such as the classic Augustus Pablo single ‘Pablo Meets Mr Bassie’ from 1978.  It will also be priced in-line with the cost of records in that era, at just 85p! 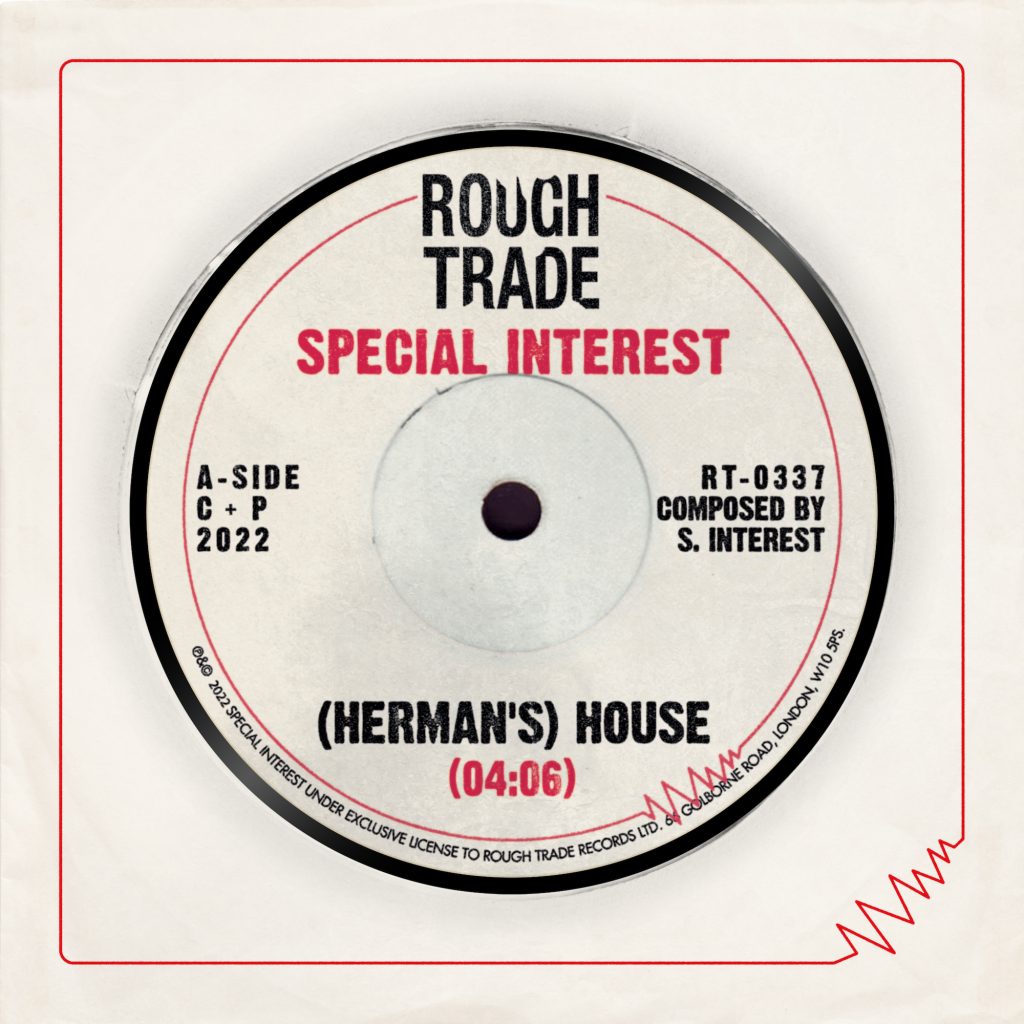 “(Herman’s) House” is centered around the story of Herman Wallace, one of the Angola Three – three Black revolutionaries who were held for decades in solitary confinement while imprisoned at Louisiana State Penitentiary. Two of them, Wallace and Albert Woodfox, were held for over 40 years in solitary confinement. During Wallace’s imprisonment, he became close with an artist, Jackie Sumell, and the two collaborated to create Wallace’s dream house, taking four years and hundreds of letters to design it.

Inspired by the Angola Three’s refusal to give up and their ability to continue to dream in darkness, Special Interest vocalist Alli Logout and guitarist Maria Elena say, “Despite the sadistic torture they endured, they continued their fight towards Black liberation behind the prison walls. This song bears witness to our wonder and desire to dismantle the oppressive systems that hinder our possibilities towards true liberation, to annihilate, to destroy and to rebuild with one another. It’s a battle cry for dreamers who persist in spite of and because. This song moves us and it grooves us towards this end, may we go forward but not by ourselves.” 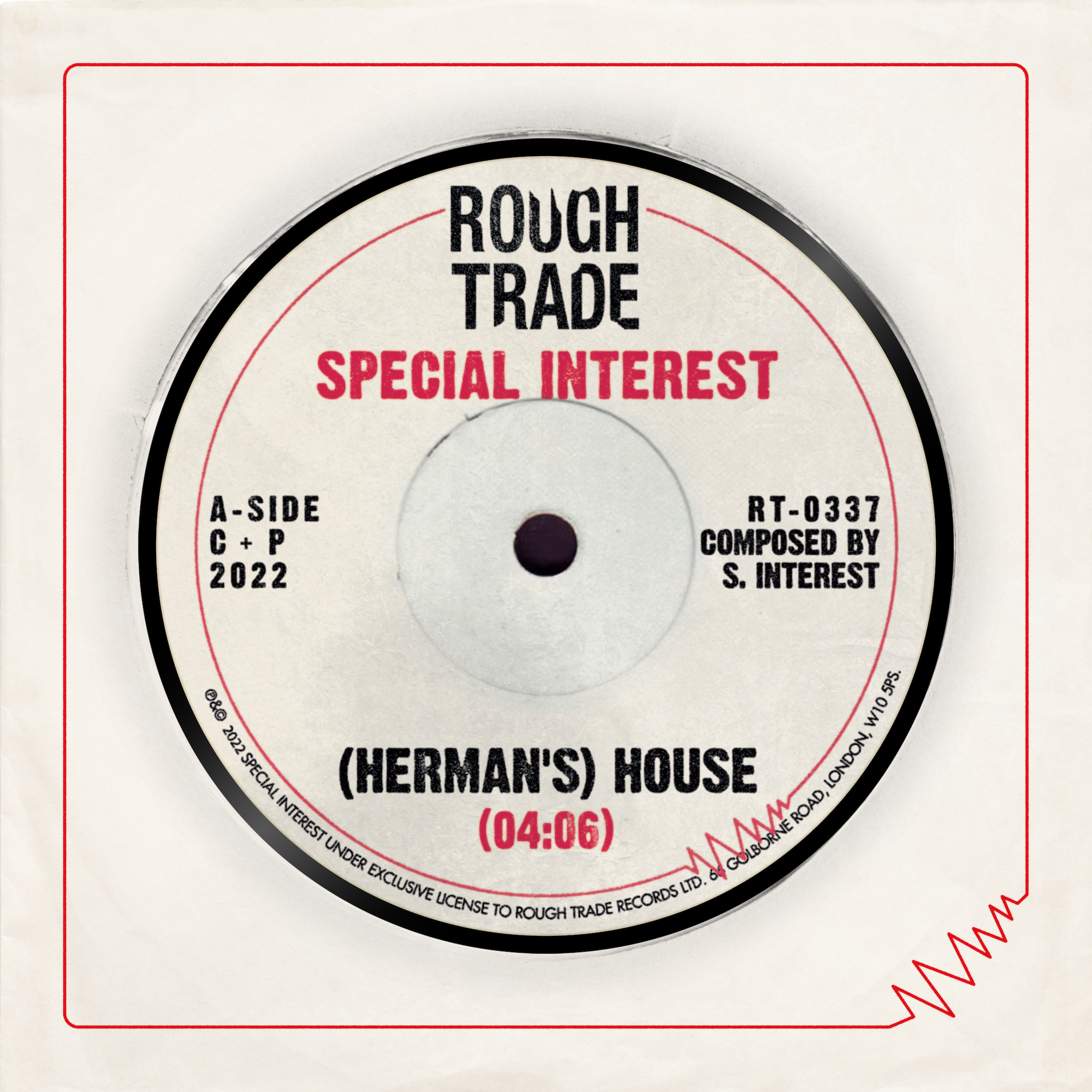