The Libertines – ‘Up The Bracket’ 20th Anniversary Edition 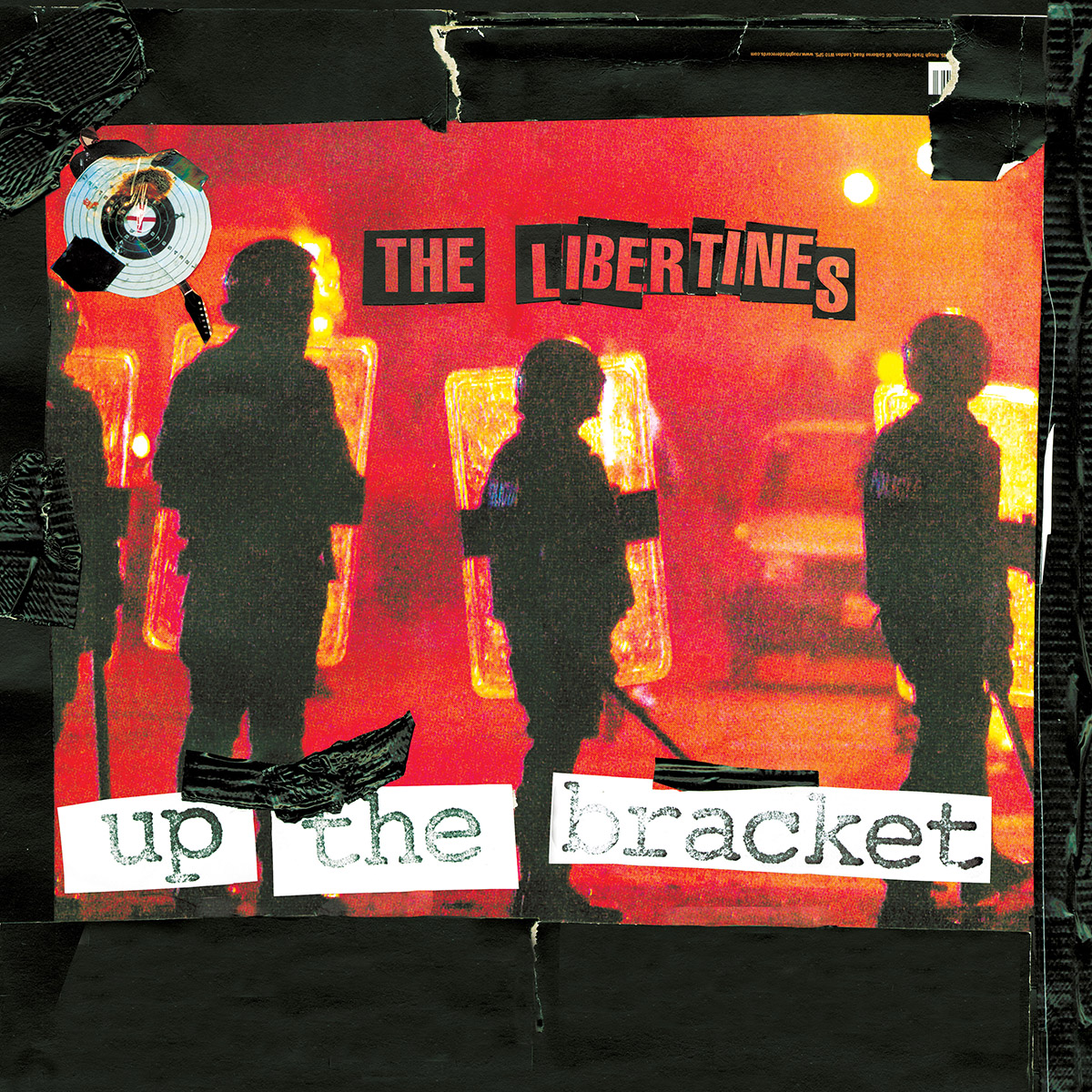 Up The Bracket, justly considered one of the greatest albums of the noughties, was originally released in October 2002 by Rough Trade Records. The album, a heady stew of indie rock, skiffle, blues, dub and English bucolic pop, was a huge shot in the arm to a largely redundant music scene and helped to inspire the rebirth of guitar music, going on to influence countless artists who followed in its wake.

To celebrate its 20th anniversary Rough Trade Records are releasing special editions of the album including a double LP & limited edition boxset, order them here. 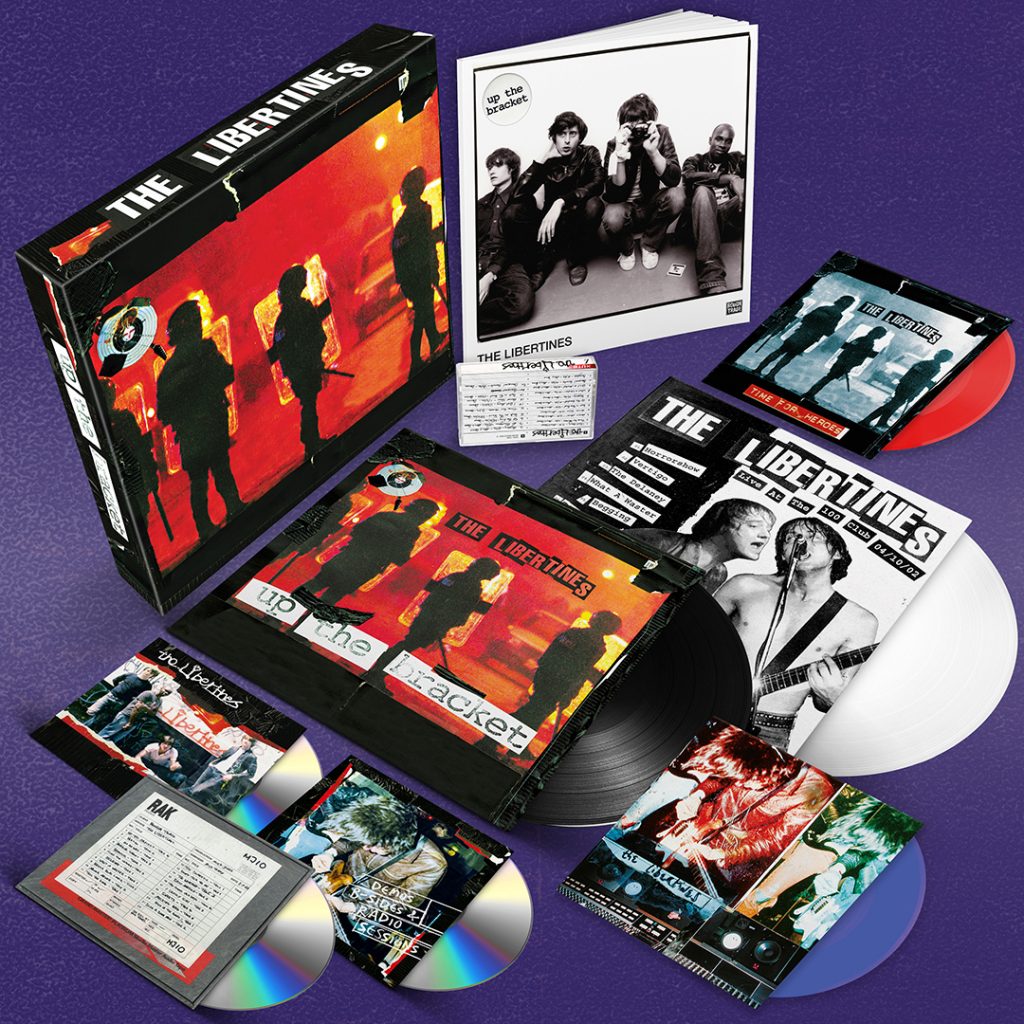