JARV IS… This Is Going To Hurt LP Out Now 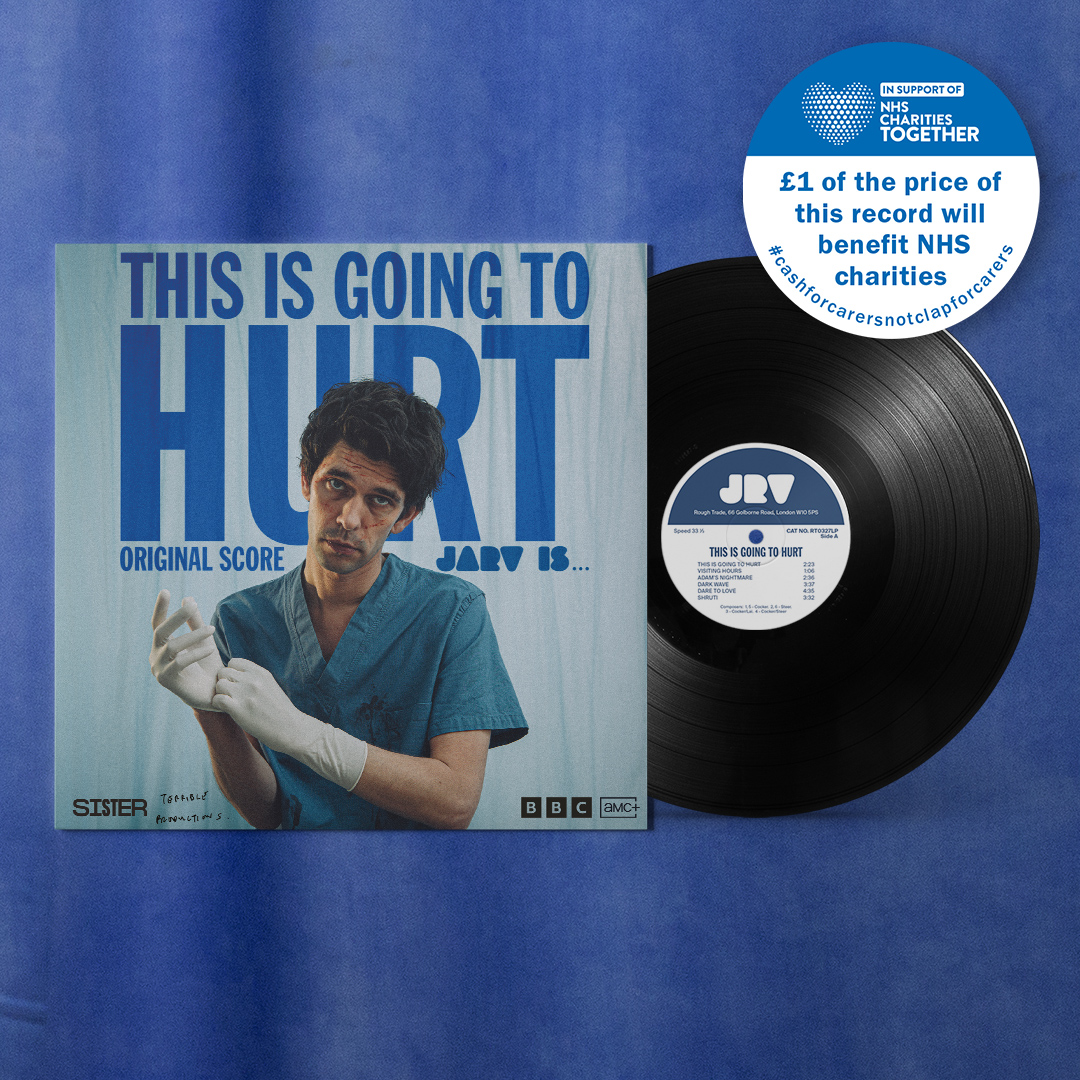 JARV IS… have written & performed the original soundtrack for the hit  BBC TV series “This is Going to Hurt” starring Ben Whishaw, based on Adam Kay’s award-winning memoir of the same name.

The vinyl LP format is released on October 21st, £1 from every sale will benefit NHS charities. 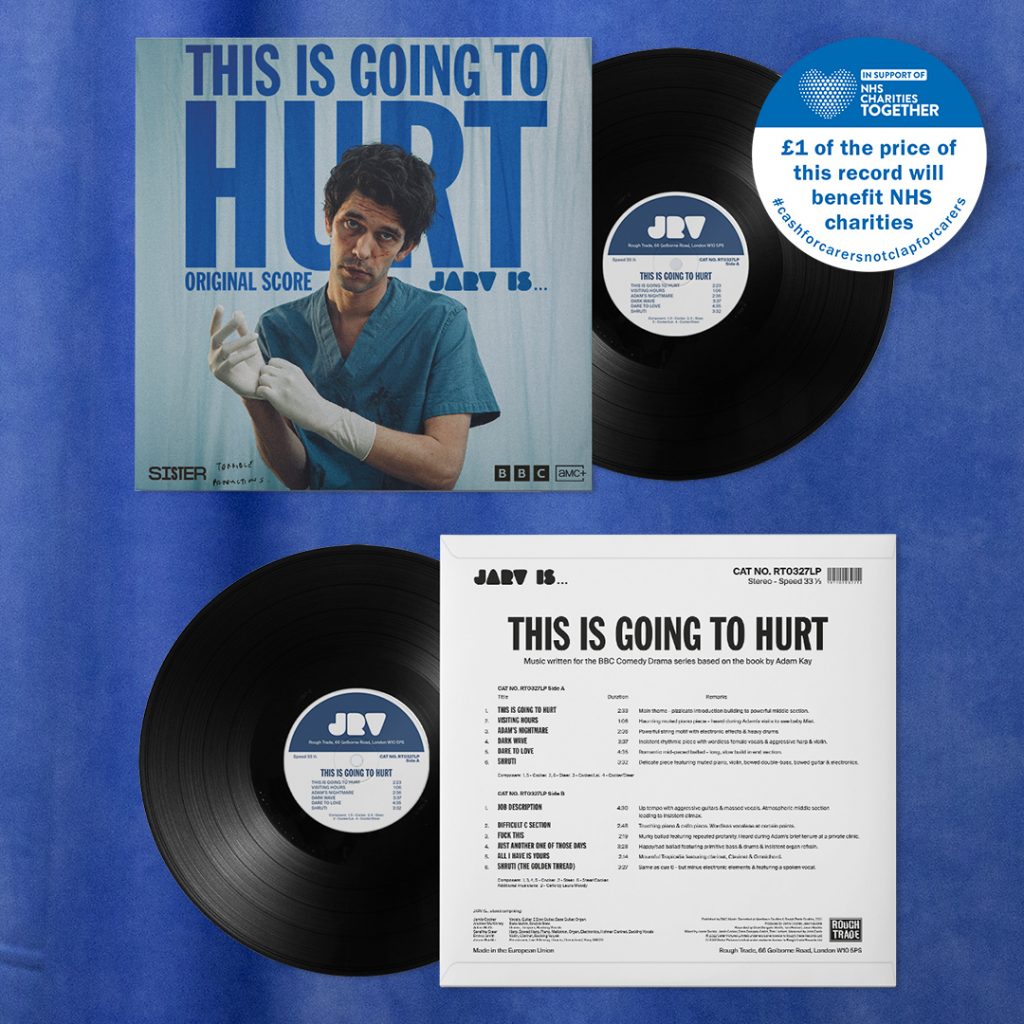 The soundtrack was recorded at Narcissus Studios, London by Drew Dungate-Smith during various sessions throughout 2021. Most of the performances are live takes featuring the entire band – often recorded whilst they watched the playback of key sequences from the series. Cocker is quoted as saying “It’s our love song to the NHS”.