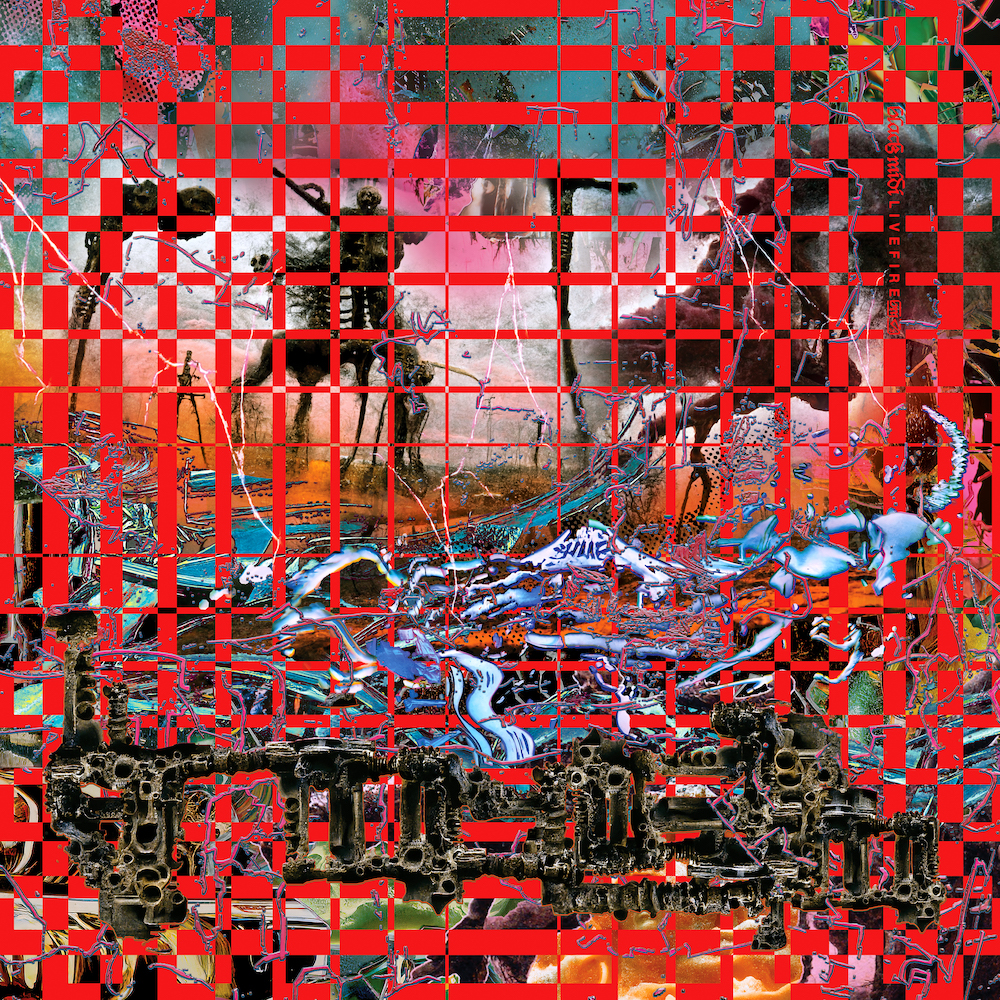 Rough Trade Shops UK & USA have placed black midi’s ‘Hellfire’ in their top 10 Albums of the Year list at number 8. This is the 3rd year in a row making the top 10, which is a first in the history of the list.

To celebrate, black midi release ‘Live Fire‘ today, a limited edition 12″ exclusively at Rough Trade Shops online and in store. Live Fire is the soundboard recording of black midi’s exhilarating performance at Primavera Porto this summer, and sees the band performing as a four-piece with keyboardist Seth Evans.

The live album is a physical release only, with a special JCD format in Japan. “Sugar/Tzu” (Live) is now available to listen on Youtube.

Today also marks the release of a mini doc showcasing a drum session between black midi‘s Morgan Simpson and Mdou Moctar‘s Souleymane Ibrahim. The two connected for the first time in Chicago at Electrical Audio on the heels of a recent North American tour. After some set-up and impromptu free-styling, Simpson and Ibrahim drummed to songs together from their respective latest albums: “Sugar/Tzu” from black midi’s Hellfire and “Chismiten” from Mdou Moctar’s Afrique Victime. 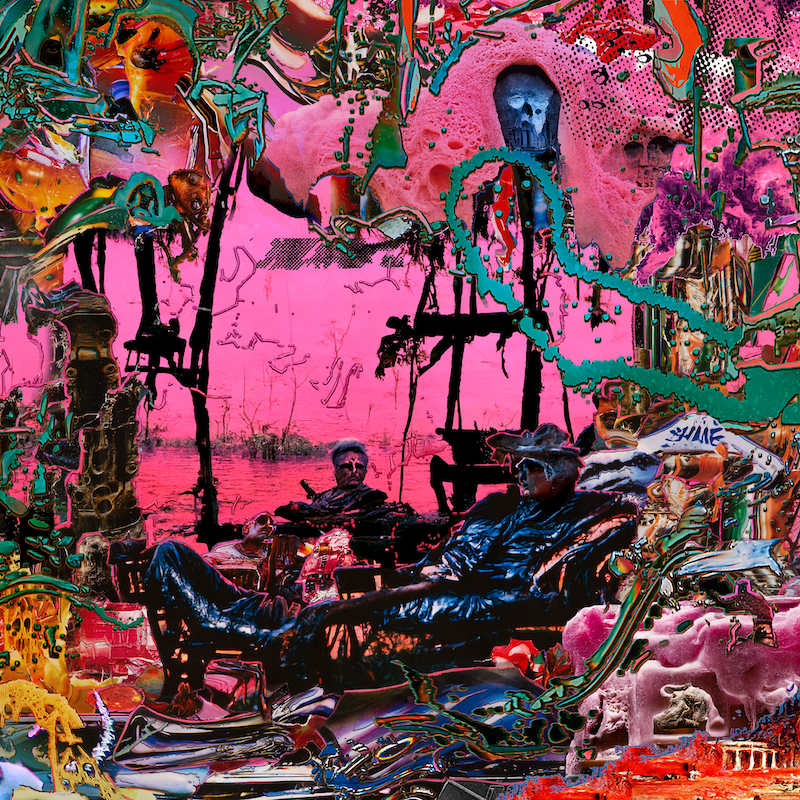