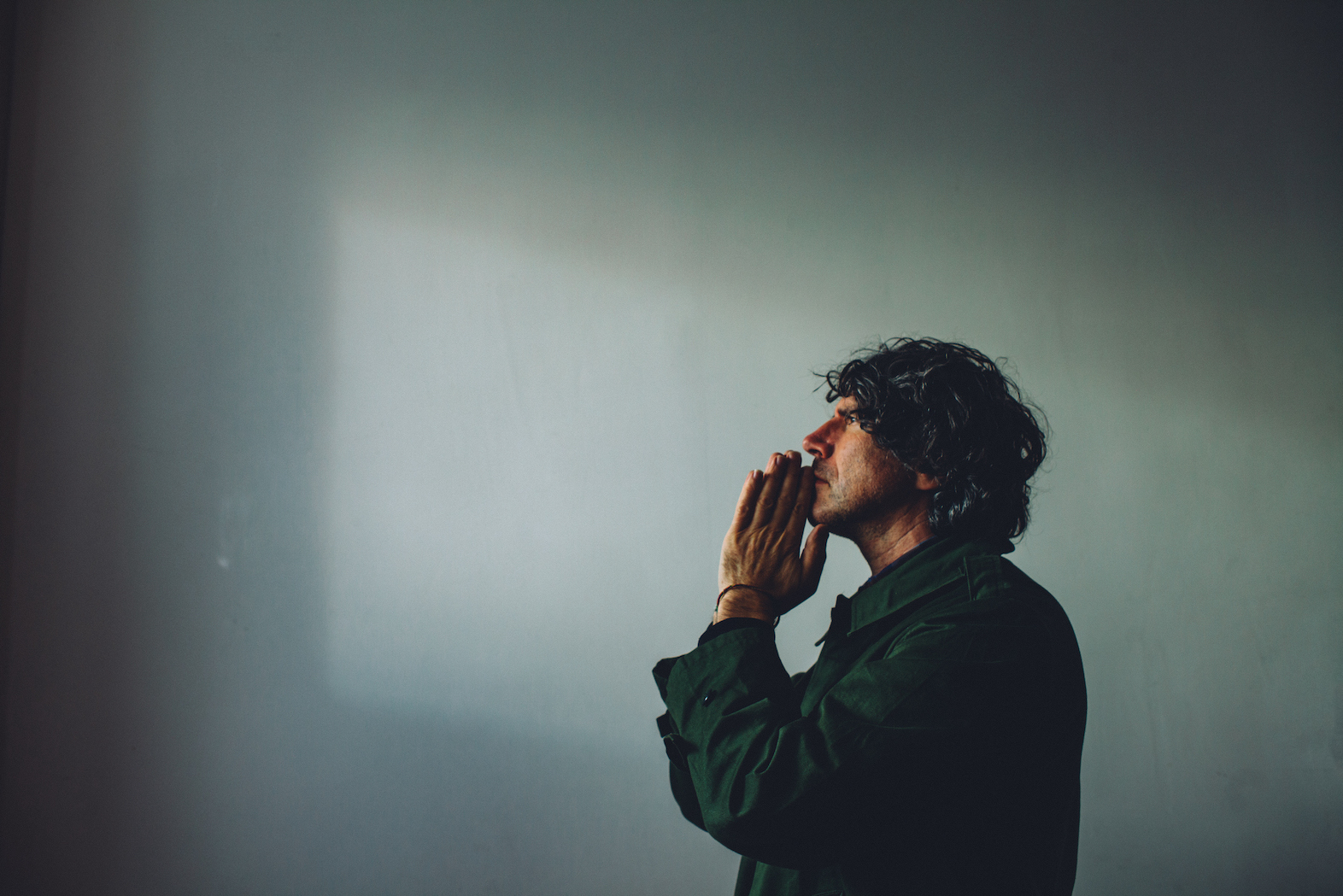 Following on from his top 10 album ‘Seeking New Gods’ Gruff Rhys is pleased to announce his forthcoming soundtrack to the film The Almond & the Seahorse via Rough Trade Records. The double album will be released digitally and on double deluxe LP on 24th February 2023.

The soundtrack will be released as a foil numbered, limited edition double-LP, on transparent yellow vinyl with a fold out film poster by acclaimed poster designer Akiko Stehrenberger, as well as digitally. It can be pre-ordered today via the Rough Trade records webstore. 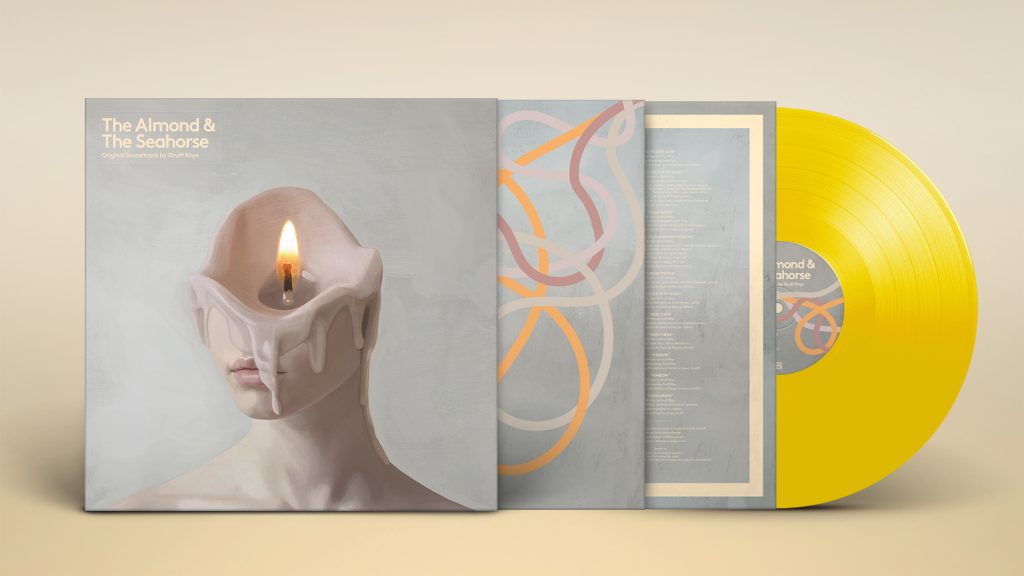 The 22-track album comprises original songs and instrumental score, all composed by Gruff Rhys. Recorded between 2021-2022 with a host of featured musicians including members of the National of Orchestra Wales, the music features throughout the forthcoming film of the same name, starring Charlotte Gainsbourg, Rebel Wilson and Celyn Jones.

The first track to be released from the record is “Amen” – a song that Gruff had written shortly before being approached to soundtrack the film: “the yearning and frustration of the song seemed to fit the themes of the film perfectly and the song soundtracks the emotional final payoff at the very end of the movie,” Rhys explains further. The song’s haunting, melodic piano motif became the main musical motif for the drama and it recurs in various forms throughout the film, making it a fitting entry into the soundtrack’s world. Watch the video now. 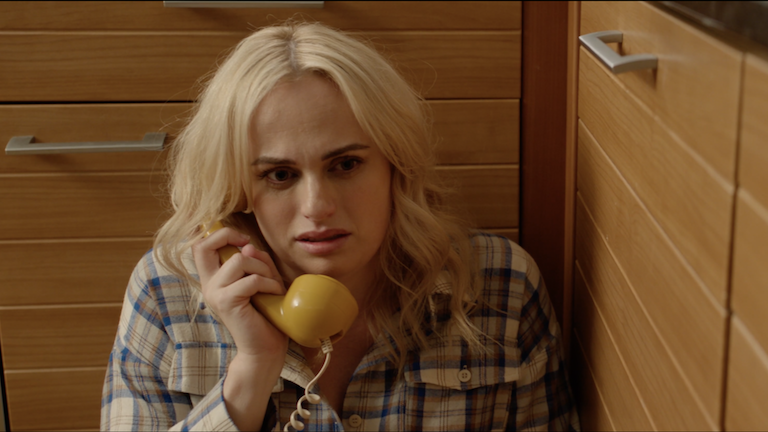 Set for release in on 16th December, the film tells the story of archaeologist (Rebel Wilson) and an architect (Charlotte Gainsbourg) and their fight to re-imagine a future after a traumatic brain injury leaves them adrift from the people they love. The title of the film itself refers to the nicknames given to the parts of our brains that lay down new memories and hold on to the old ones

Order the LP from the Rough Trade Records webstore for the chance to win 1 of 20 pairs of tickets to see a special Gruff live performance around album release, in the UK. Full details will follow closer to release.