Goat Girl ‘On All Fours’ Live from the Nunhead Alhambra 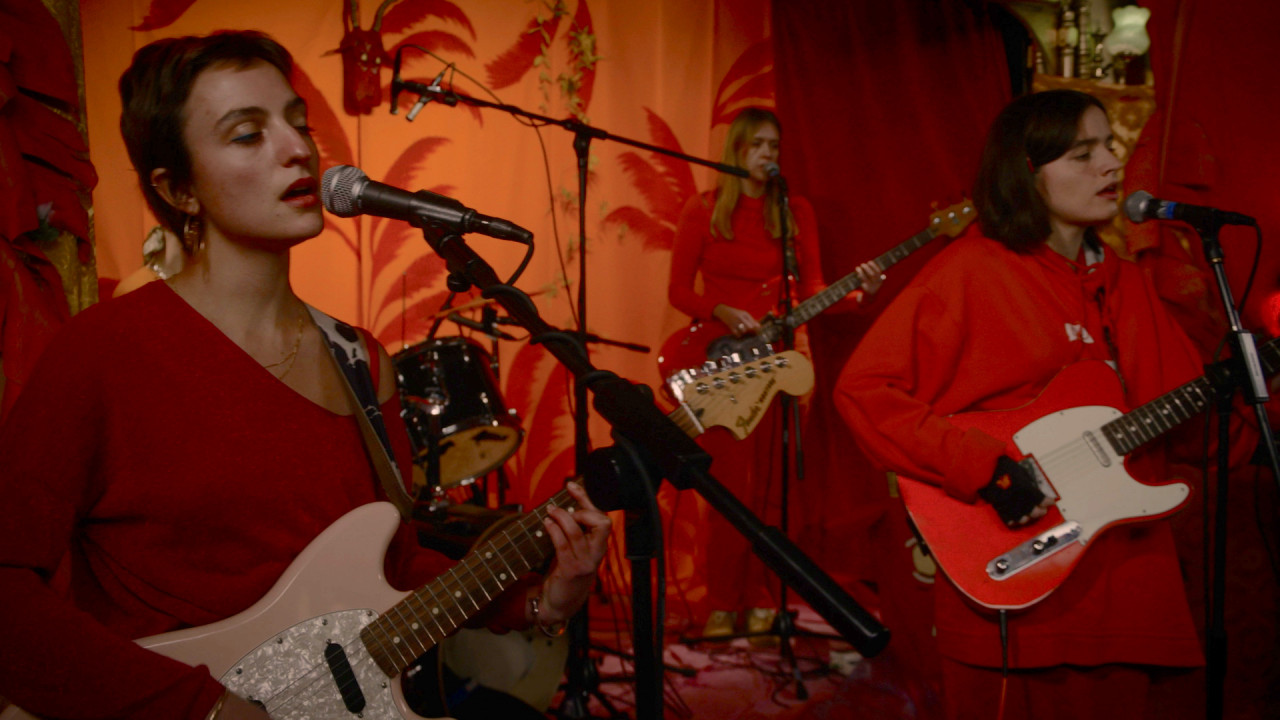 Goat Girl have shared a live performance of songs from ‘On All Fours’. This is the first time that songs from the album have been played in a live setting. Watch the full performance now on YouTube:

The Times “On All fours, is everything you want from a second album” ?

Clash “This is proper modern pop music: fierce and intelligent in its explorations, defiant and cool in its tone. Wondrous.” 8/10

Crack Magazine “This is Goat Girl doing what they do best – emphasising, experimenting and expanding their musical horizons. Consider those expectations fulfilled”. 9/10

The FT “Many bands stumble at the challenge of staying true to themselves while changing things up when they make their second album. Not so here”. 4/5 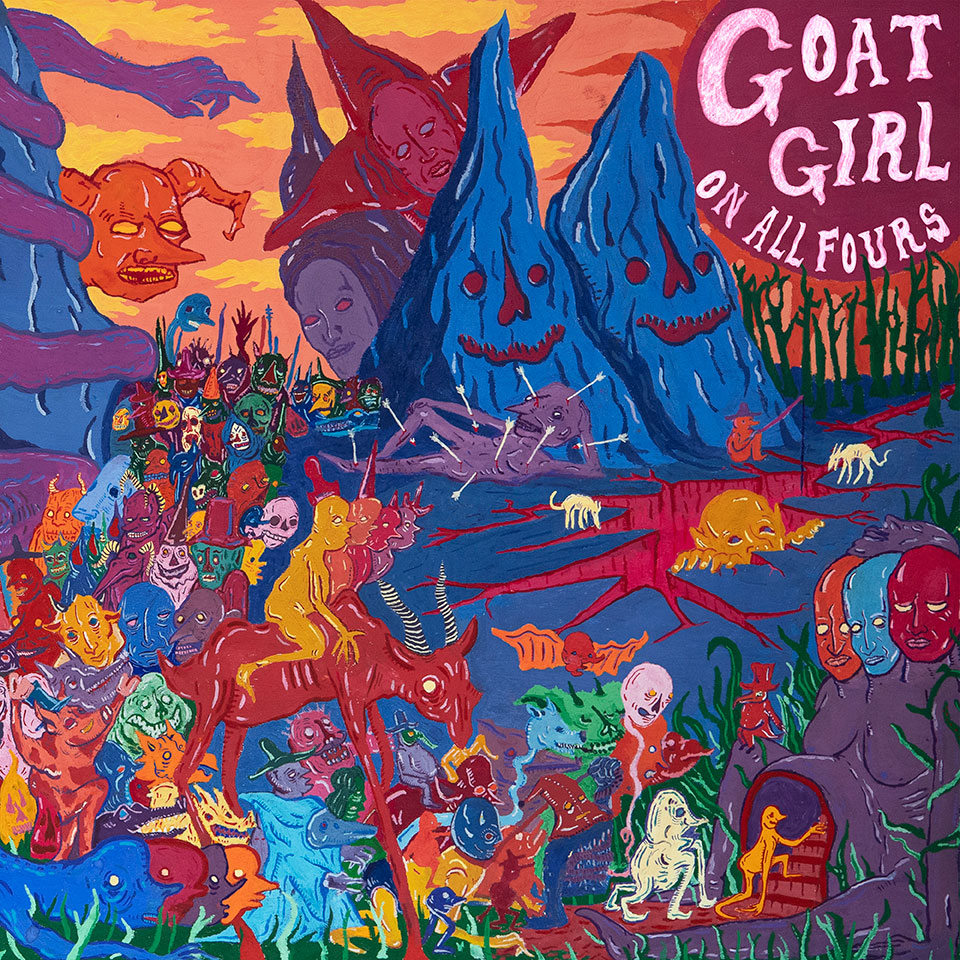