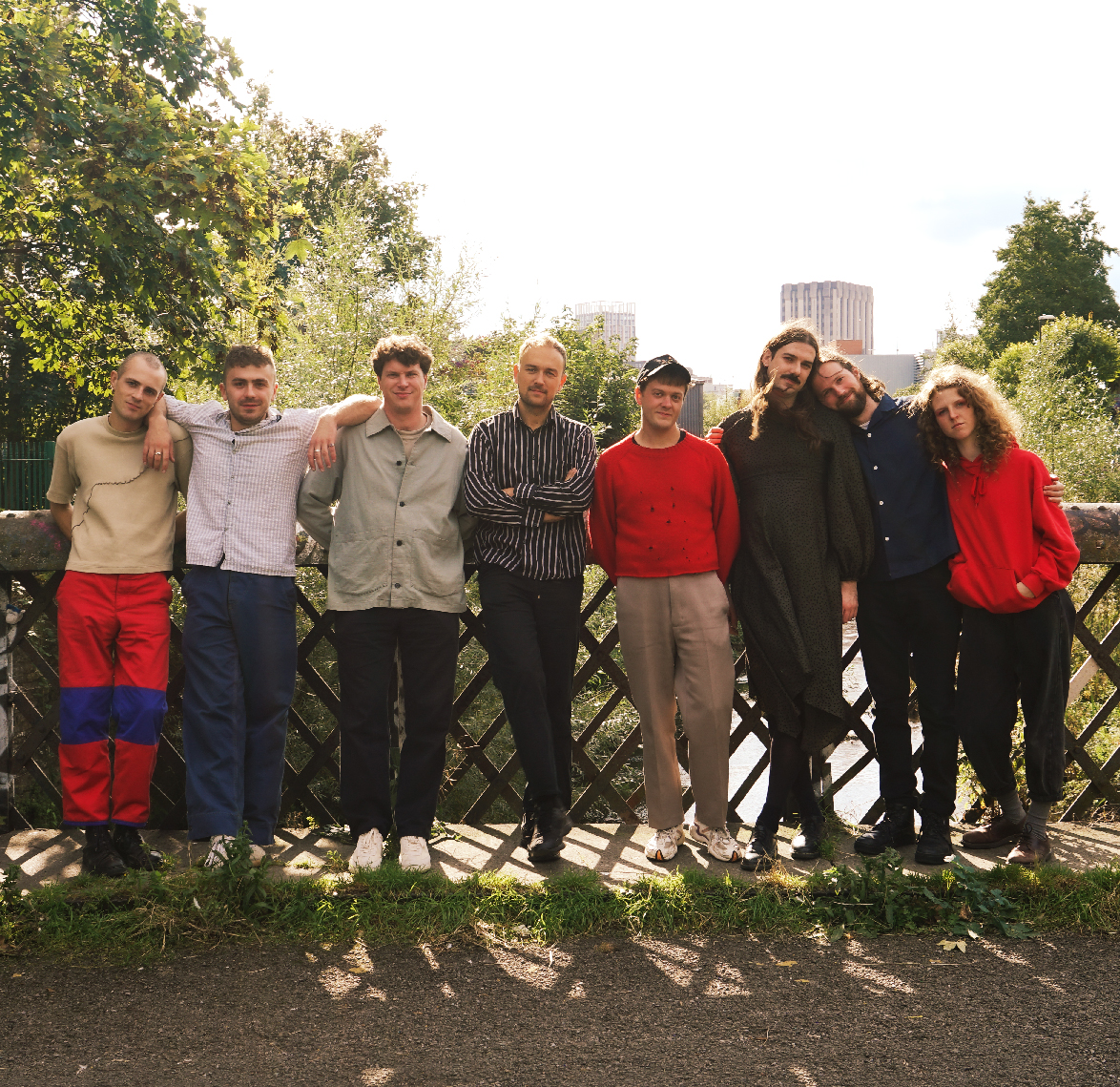 Watch the live video for caroline’s ‘IWR’, recorded at Trafo in Jena, Germany this April.

“After we finished playing at Trafo in Jena in April, they asked if we wanted to quickly record a live version of one of our songs before packing down our gear,” caroline explain of how the new video for ‘IWR’ came to be. “Trafo is an old power station which is now used for shows and exhibitions. One half is a sort of lecture theatre and the other half (where we played) is where they used to keep the generators. It’s a unique space with this strange glass wall dividing the two halves, and a sort of glass booth in the middle. We decided to record a version of ‘IWR’ as the song had felt good to play that night. We cut that footage with offcuts from the original ‘IWR’ music video that we released last year as well as other footage taken on tour in the UK and EU this spring. We hope you enjoy it.” 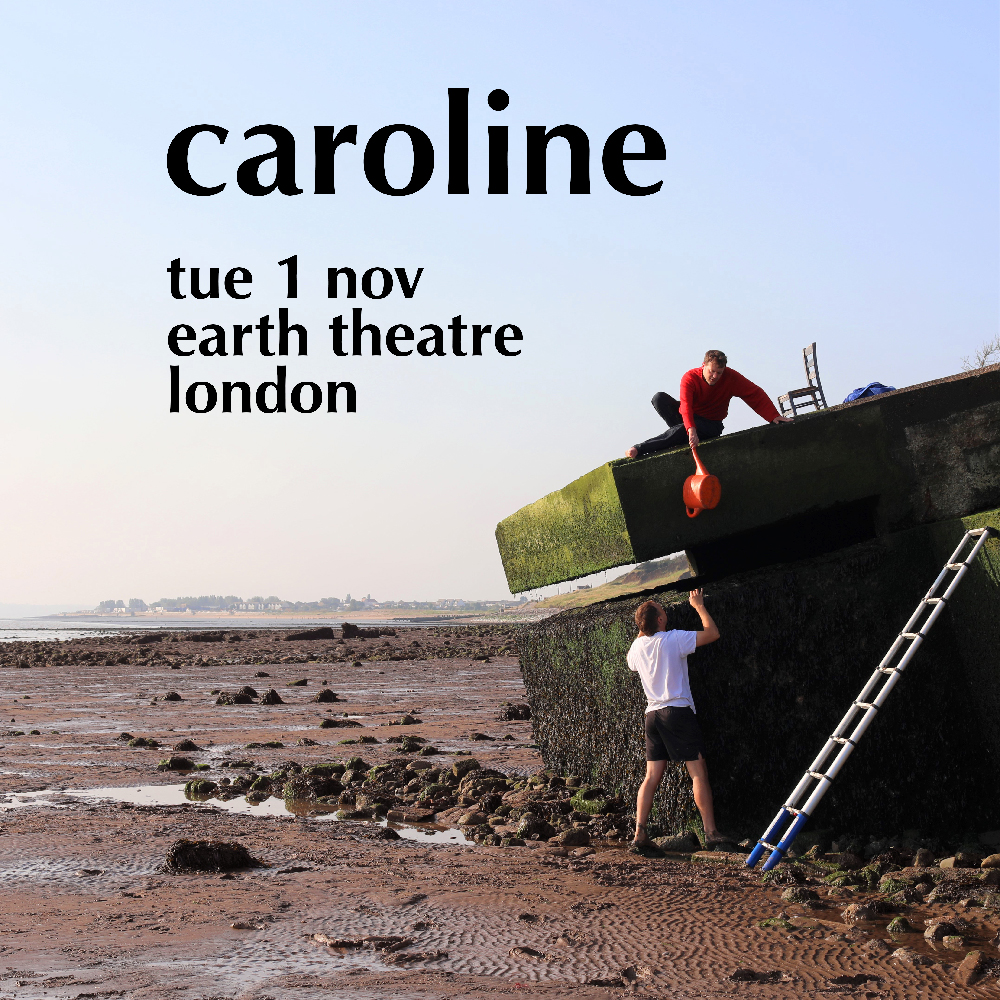 Caroline also announce their largest UK headline show to date at Earth on 1st November, after returning from a run of US dates. 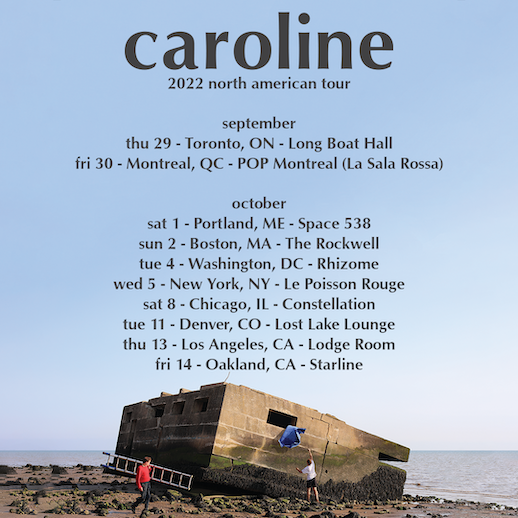 Tickets for all tour dates are on sale now. 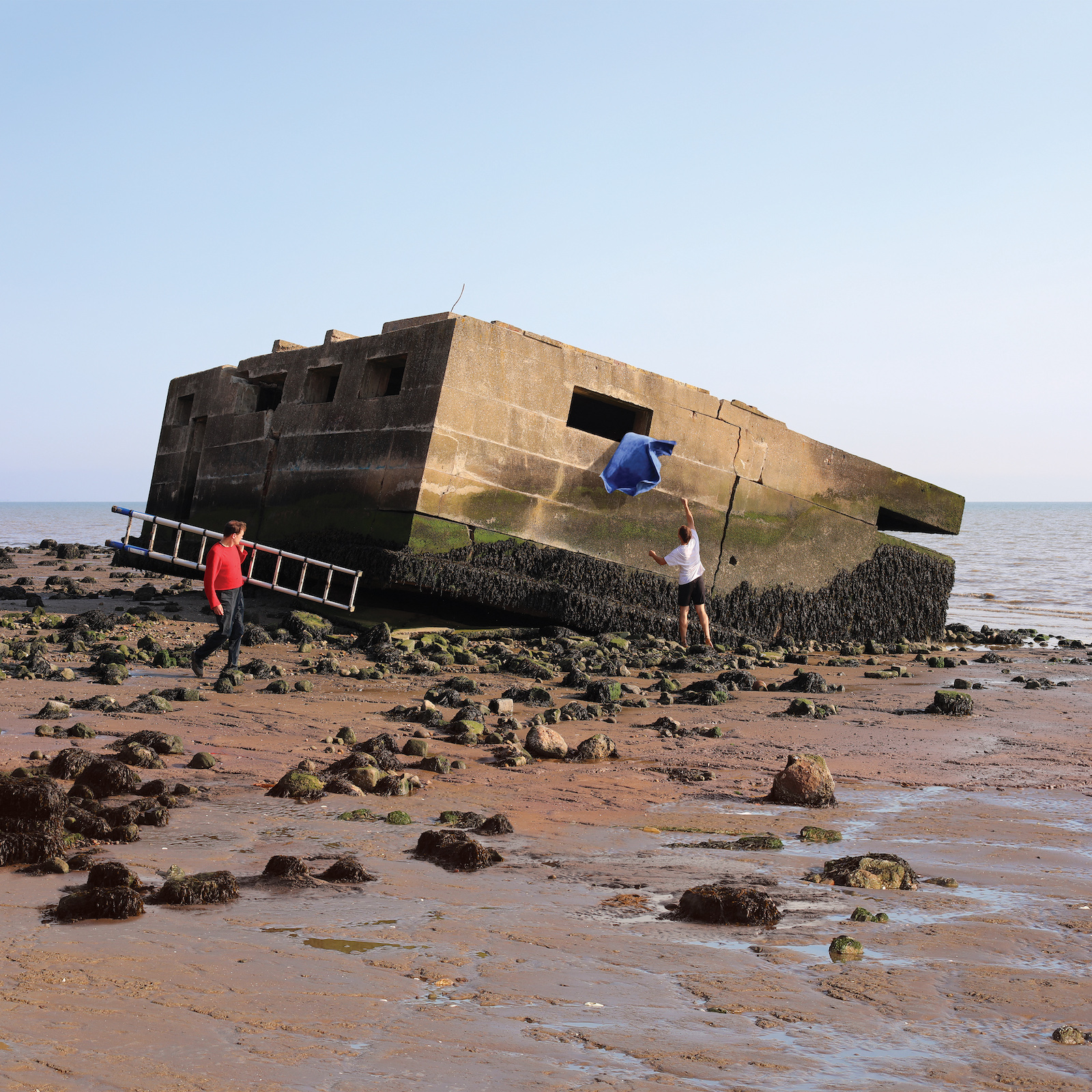