Special Interest cover Amanda Lear’s “Follow Me” as a B-side to “(Herman’s) House”, 7″ out July 29th 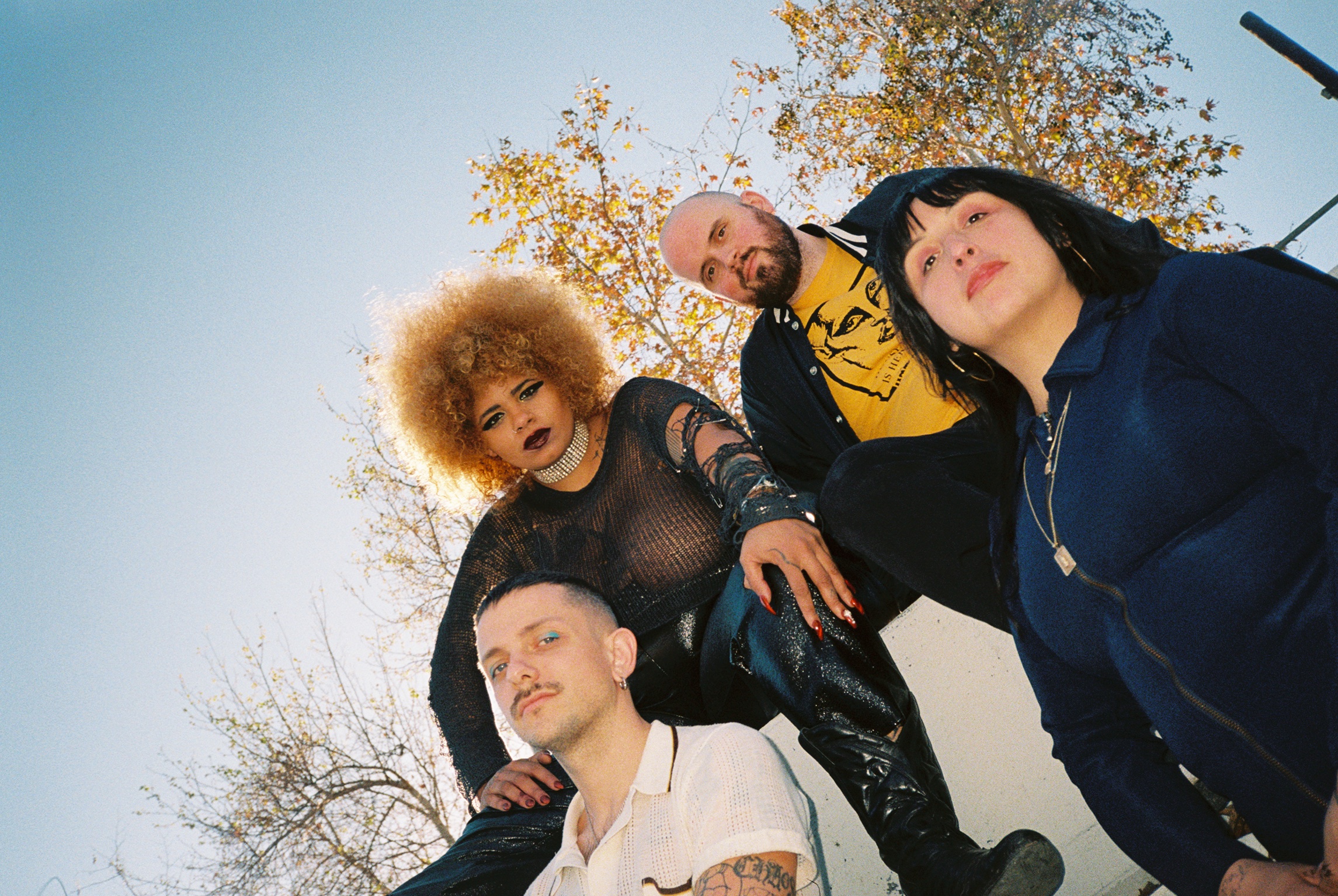 Listen to Special Interest covering Amanda Lear’s “Follow Me”. The track is released as a B-side on a limited-edition 7” single for their song “(Herman’s) House”, which was released in May. The 7” is inspired by the original Rough Trade 7”s released in the 1970s, and will be available in participating stores on July 29th, priced in-line with 1970s pricing at just 99¢.

“(Herman’s) House” b/w “Follow Me” 7” is mostly sold out but limited copies will be available in store, only from your local independent shop (some for pre-order and some on release date). 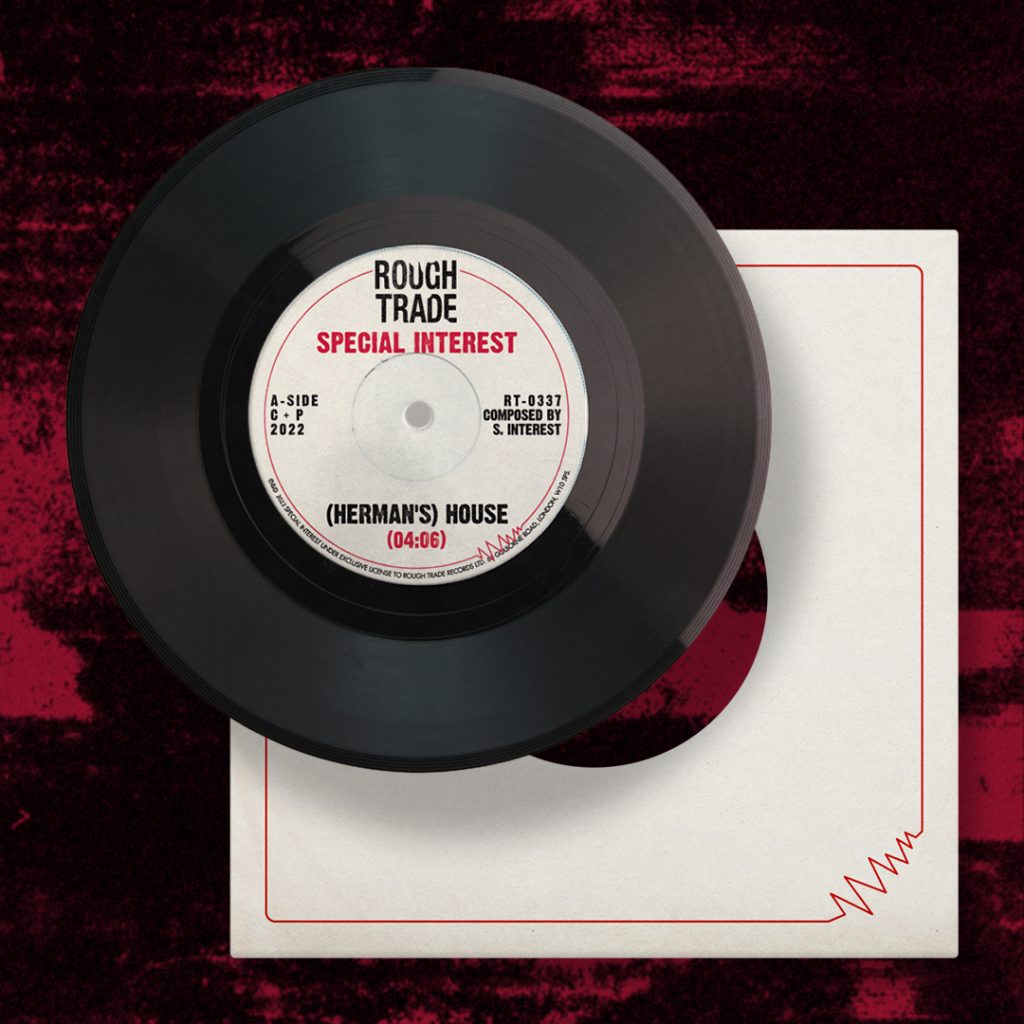